Self-described sad boy Didirri is a singer/songwriter from Brunswick, Australia. His appetite for making emotive music for “lovers and over-thinkers” has gained him legions of homegrown and international fans, millions of streams on Spotify, and a merited spot in the local music scene.

With such a swift rise to the top and an impressive catalogue of cathartic and personal songs to his name, we were curious to know what drives his creativity. “I call it the fizz,” he explains.

“If it doesn’t give you the fizz, then stop doing it. Music gives me the fizz all the time. A fire in my belly. A breadth to my stride. Who knows what drives you? When it really comes down to it it’s kind of a mystery.”

Rather than quenching our curiosity, this answer sparked many more questions for Didirri—how could it not?—and so we fired them off, and unsurprisingly he sent back considered and insightful answers in response. Once you’re done expanding your mind via our chat with him below, head on up to the gallery, where a sumptuous visual feast for one awaits. 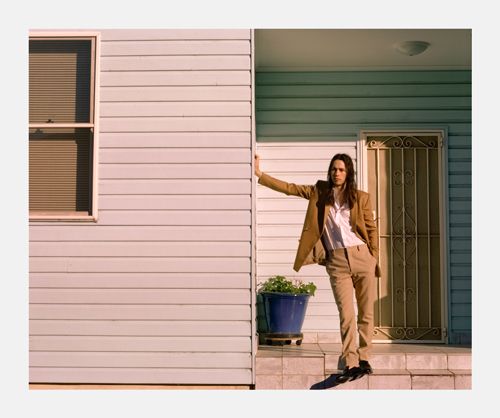 How do you think your upbringing helped to shape your worldview?
I definitely keep my feet on the ground. I try and keep a level head. I spent a lot of time walking the cliffs going up. There is definitely a lot of doom and gloom around and a dog walk can straighten you in the positive. Not that I stay naive to the world’s problems, but you can’t go fixing things until you’re fixed.

Did you feel like you were part of a community growing up? How did music/art play into that?
I definitely learnt to sing with my family. Long car trips singing with our friends. I don’t know if everyone else did this but I definitely feel like it’s a tradition that we should keep as we move into a more secular society.

You were formally trained in jazz when you were younger. What sparked the decision to start playing the guitar instead?
I found that writing a song on the piano just kept getting in the way of what I wanted to say. There was too much detail in the music and not enough attention to the vibe. I found that when I picked up a guitar, everything suddenly became a lot more direct.

What subjects or themes do you find yourself returning to in your music, and why do you think this is?
Every time I sit down and write about myself I end up running through what I wish I had done. There’s always some stupid decision that I made—it’s almost like if I get it down and sing, I might not do it again.

When do you feel most ‘you’?
Sitting at the piano, bent over with terrible posture, making incredibly obvious mistakes and not stopping for dinner.

What does it feel like being on stage performing to a crowd?
It feels absolutely quiet. One of the only things that slows my mind down. When it’s a really good show I won’t remember a single thing that went right or wrong. I remember the biggest gig that I’ve ever done, 170 Russell in Melbourne, at the Corner Hotel. I got on stage and all I can say was that it felt amazing. I had no specifics to tell, though. Luckily I recorded it.

What are you most looking forward to in 2020, both professionally and personally?
I’ve been building a lot of things. Cabinetry and helping my friend build guitars. I’m very excited about starting those kinds of projects.

Obviously I’m excited to get some more music out there. As are my fans. I always appreciate the time that they give me to make what I make.

Do you consider yourself a spiritual person?
Most of the time when the curtain has been drawn back from the mystery, I have been more excited than by the mystery itself. I think it’s a total myth that you can ruin the magic by explaining it. Every time I found out that a person was responsible for something truly amazing or truly awful, I have been shocked at our potential for greatness.

I do not consider myself a spiritual person. But I do love a good mystery.

What’s the best piece of advice you’ve ever been given?
If you have a Plan B you don’t believe in plan A. If plan A fails make a new plan A.

What’s the coolest or most interesting thing you’ve learned recently?
That the global poverty rate is below 10%. The first time in human history. That’s something pretty exciting I reckon. Also, very contrary to popular belief. But it takes about two seconds to Google it.

What books are you reading at the moment?
‘Factfullness’ by Hans Rosling, which is where I got the above fact. Also, How Music Works’ by David Byrne and ‘Lord of the Rings’ by J. R. R. Tolkien.

Favourite song?
Why just one? You Got a Friend in Me by Randy Newman.

Are there any cultural shifts you hope will happen in the next 10 years?
I would like to see true Australian history taught in schools. I feel like I was robbed of a very interesting and valuable education in the history department.

What does ‘cool’ mean to you?
Truly truly not thinking about what others think of you. Embracing what you’ve got.

Didirri's new single Raw Stuff is out on January 30. 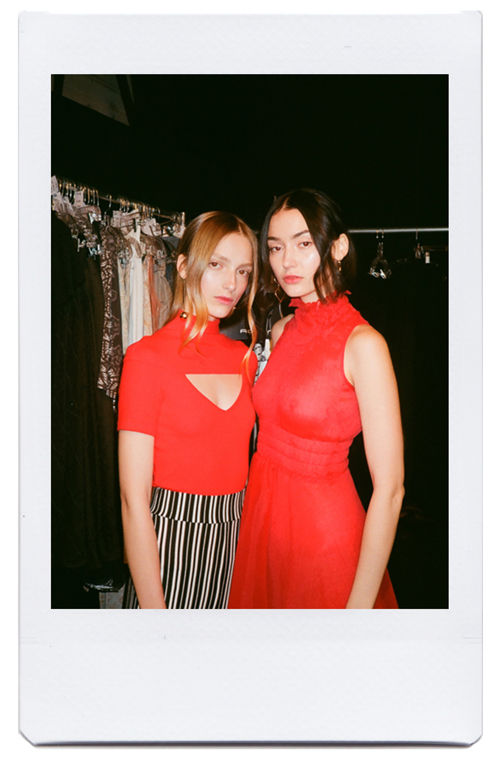 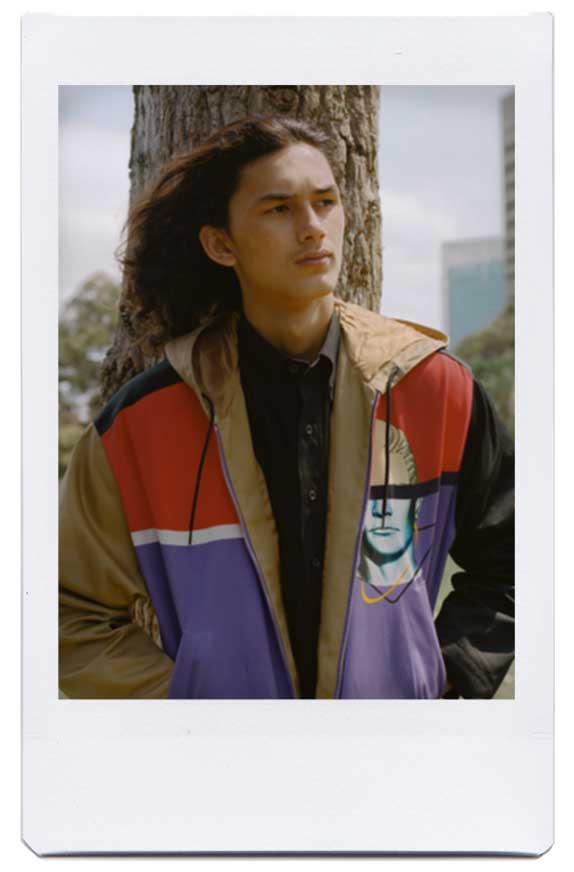 CPC Fashion: The Boys Are Back In Town 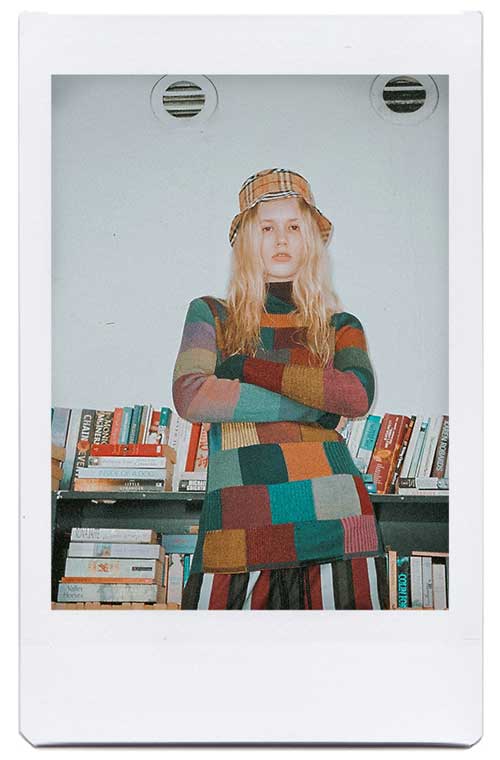 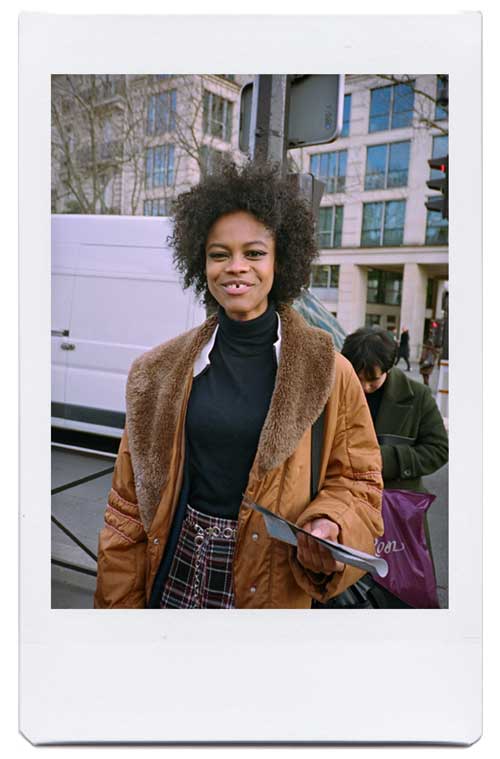 PFW May Have Been Cold, But The Street Style Was H-O-T