Tibi top and pants from East 43

Jessica is an angelic-faced beauty from Newcastle who definitely considers herself a spiritual person, because “being in touch with your emotions and thoughts is the most important thing you can do for yourself.” She recently inadvertently gave up social media for a hot minute after her phone was stolen, and as a result found herself doing much more productive things with her time. *Hides phone from self.*

After growing up on the coast, her fam moved to Blackheath in the Blue Mountains 5 years ago, and while it took a bit of getting used to, she thinks it was “amazing to live somewhere so peaceful, where the sky is full of stars at night.” If you were ever drop by for a visit, she’d take you on a bushwalk and then to Casseiopiea in Katoomba for a hot cuppa. 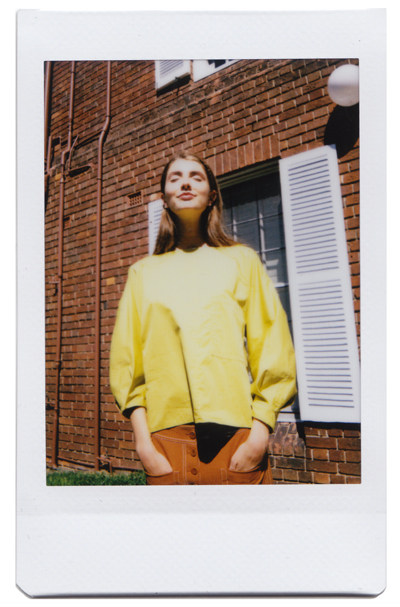 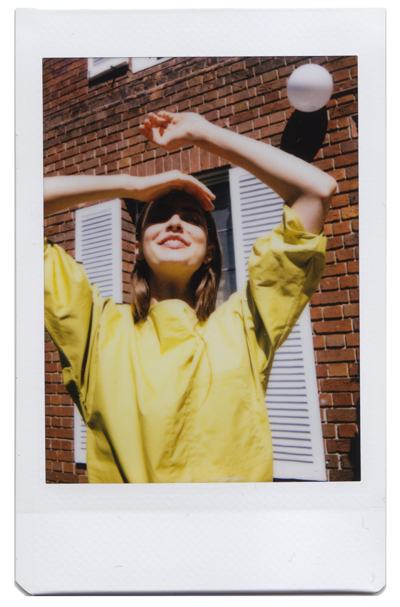 Jessica has a lot of hopes for the betterment of the world. She hopes that the vegan movement keeps expanding; that rights for women, POC, queer and trans people improve exponentially; and that we all start caring for our environment more. She identifies as an intersectional feminist, and for her that means “liberating women and supporting one another to overcome the harmful barriers and standards put in place by the patriarchal society.” She also cites how being able to connect with other females — sharing experiences, values and thoughts — was so beneficial to her growing up, because it was “such a pivotal time for me when I began learning about feminism and the strength we have when we are united!” YES!

The two films that resonate with her the most are Edward Scissorhands and I Am Sam, she’s currently reading The Time Machine by H.G Wells, and says the best advice she’s ever copped is: “Never be too afraid to ask for help.”

She’s been chilling in Milan lately, a place with a “certain charm” that’s full of cool dogs with owners that “aren’t so keen on you patting them.” Not on, Milan! To her, being ‘cool’ is just being yourself, being positive and making the best of a situation.

Jessica is represented by:
Priscillas SYDNEY
The Fabbrica MILAN

Shot on location at Seven Shillings Beach in Sydney, Australia 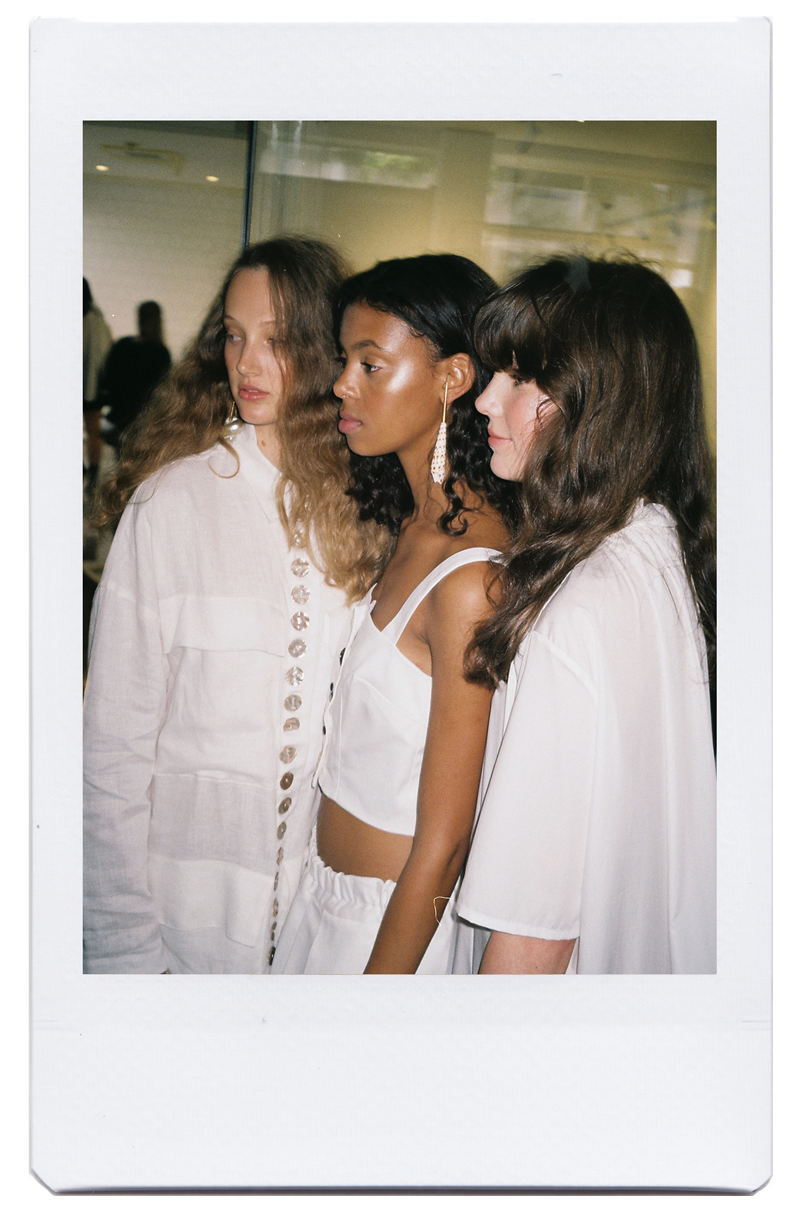 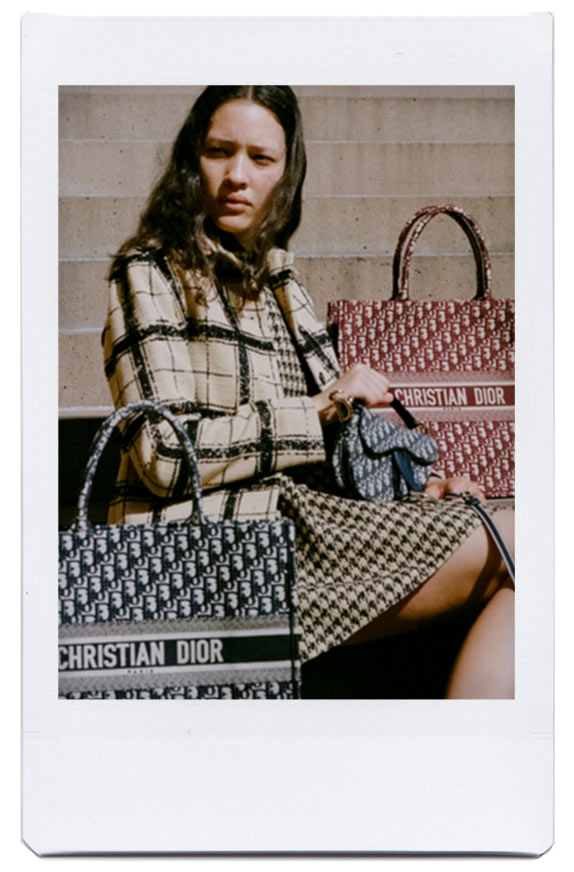 All Dressed up in Dior, Everywhere to Go