Delightful human Imogen Gentles recently made the journey from Auckland to Sydney to soak up summer here and #killit in the modelling werld. Welcome, girl!

While in town, we slung a few Chanel bags over her arm and hightailed it to Sydney Uni, where our mate Sarah Adamson shot the most satisfying images our eyes have come in contact to this year. Pick your fave vanity bag from Chanel’s Cruise Collection in the gallery above, then get to know the latest CPC angel below… 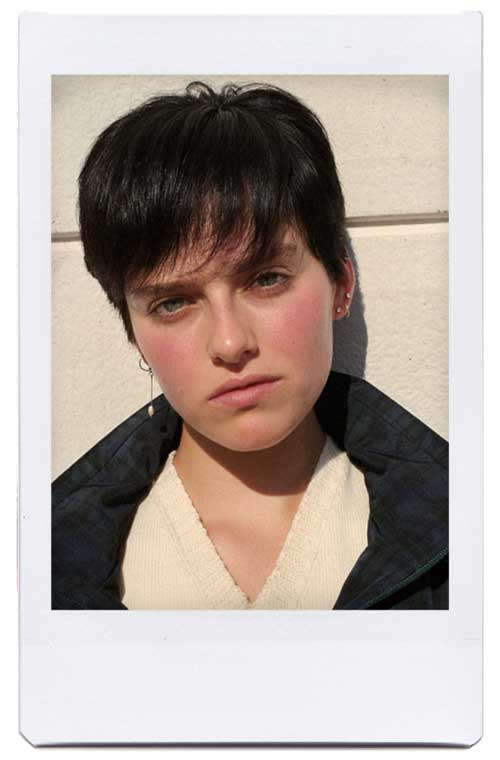 Where are you from originally, and where do you live now?
I'm from Auckland and am living in Sydney at the moment.

Where would you take someone visiting your hometown for the first time?
I appreciate Auckland for the places that were significant to me growing up, but I can't imagine it being that interesting for a tourist. I'd get them out of the city and off the grid to Great Barrier Island. There are beautiful beaches there and lots of dolphins.

Coolest thing you’ve learned recently?
The power you give yourself in putting yourself first and taking control of change.

If you could go on a private cruise anywhere in the world with five people, where would it be to and who would you take?
I couldn't think of a worse holiday than going on a cruise, but if the boat was attached to a jetty, then Jamaica.

Favourite summer destination?
NZ summer around the North island is my favourite. My family have a place in Lake Taupo where I spent most of the summer when I was younger. I also have some special memories at Great Barrier Island.

Best thing to happen to you in 2018?
The people I met this year in Sydney will hold a special place in my heart forever.

Favourite Netflix show at the moment?
I'm not watching anything at the moment. I did get sucked into Big Mouth most recently though. It can be pretty crude but it's a funny and witty run through your mental state when going through puberty. I think everyone can relate to a part of it in a weird way.

Best book you’ve read recently?
I'm reading a book of interviews between Ai Wei Wei and Hans Olbrist. Ai Wei Wei is a Chinese artist, architect and political activist from China. The book is a conversation between the two involving Ai Wei Wei's recent works and the positive influence social media has had in freedom of speech and breaking from rule of communism in heavily communist countries, most specifically China. He's a pretty cool guy.

Word you can’t stop saying at the moment:
Unfortunately, ‘buzzy’. 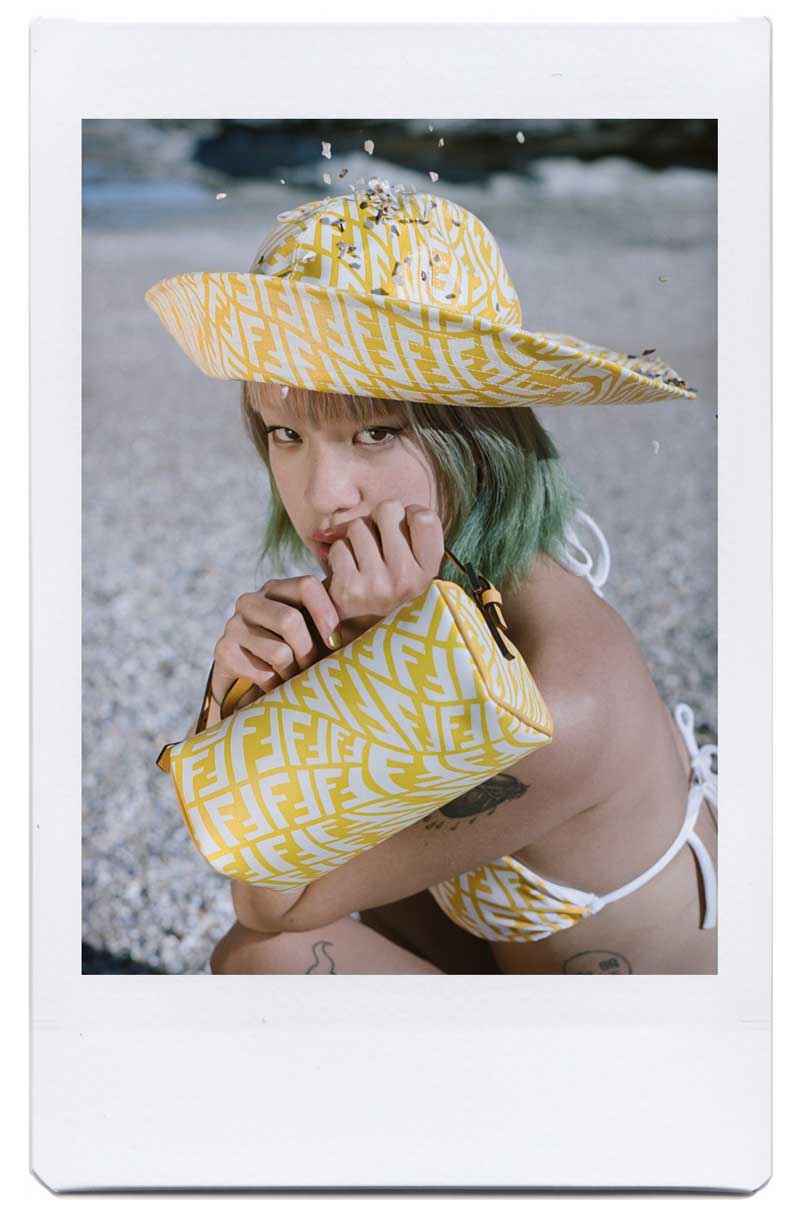 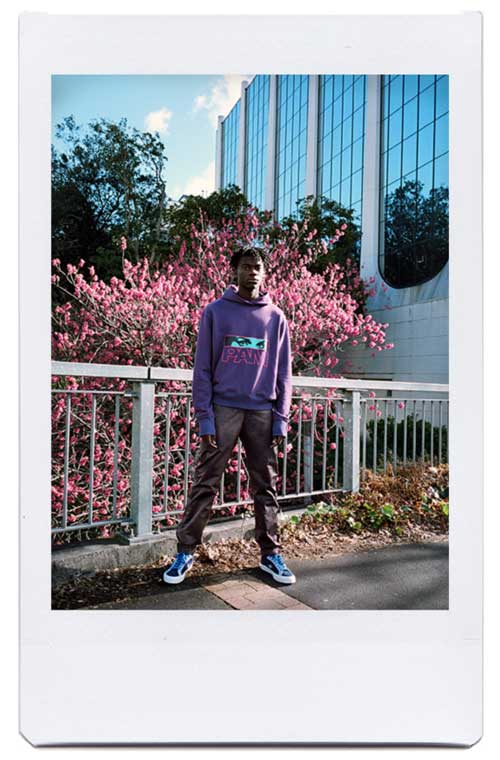 Hanging Out On K' Road With 8 Kiwi Cuties

#BTS Snaps Of All is A Gentle Spring’s Latest Collection