Masao is an 18-year-old model, anime enthusiast and dancer who likes to eat sushi, dance, act, play basketball and listen to music 24/7. He’s got a sunny disposition and believes that it’s super important to do something every day that lift your spirits, no matter how small it may seem.

We got the DL on what makes him tick, before asking him to go deep on his five favourite anime series ever. Watch him swag out in Prada in front of Gemma De Maria’s lens above, then get properly acquainted below! 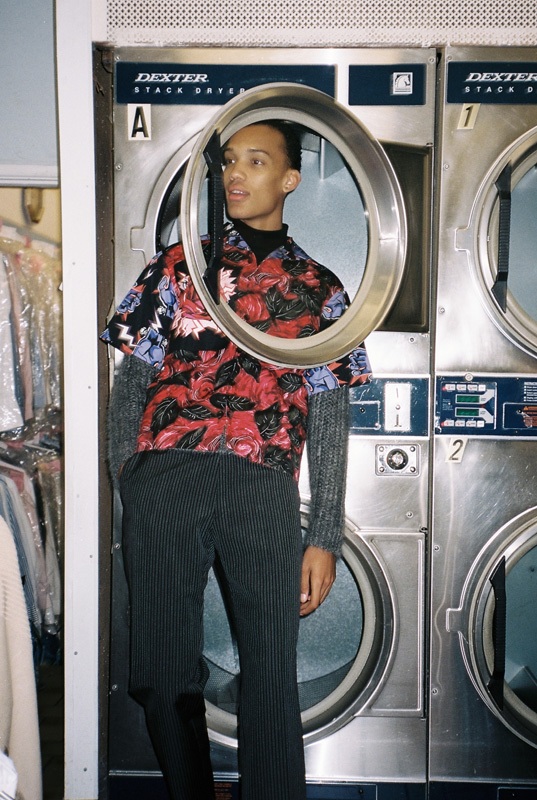 When are you the happiest?

Well I get happy about a lot of things, but I’ll name my top two.
I think I am happiest when a good new album from one of my favourite artists comes out, or when I play basketball with friends.

What is most important to you in life?

Probably the most important thing to me is music. Music connects people—it connects me to my family, to friends and to people I have never met. "Good” music just makes me feel good, happy, energised and positive. And, of course you can dance to music, and as a dancer that is pretty important. 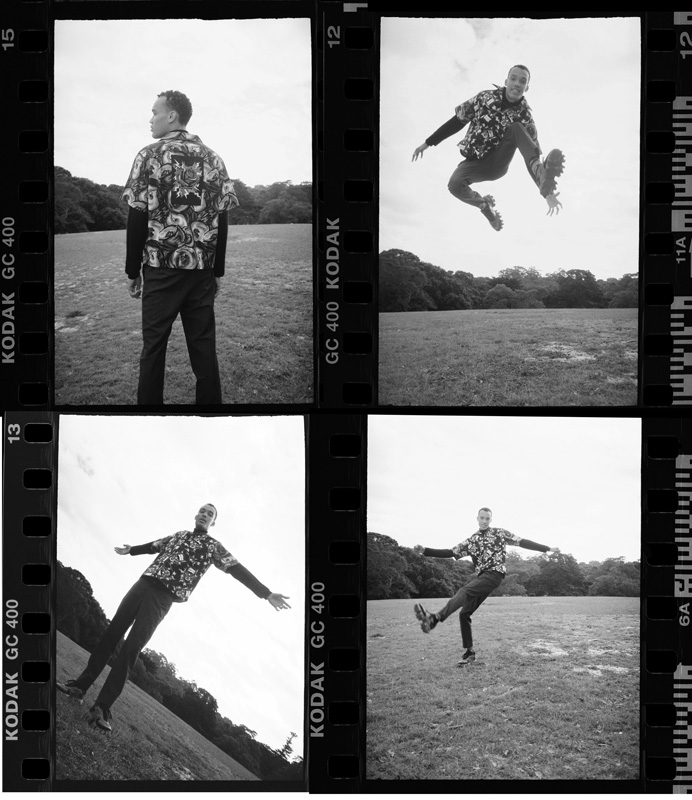 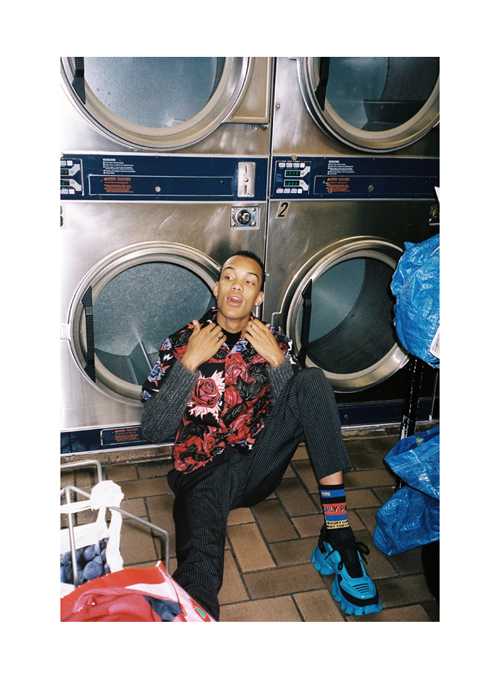 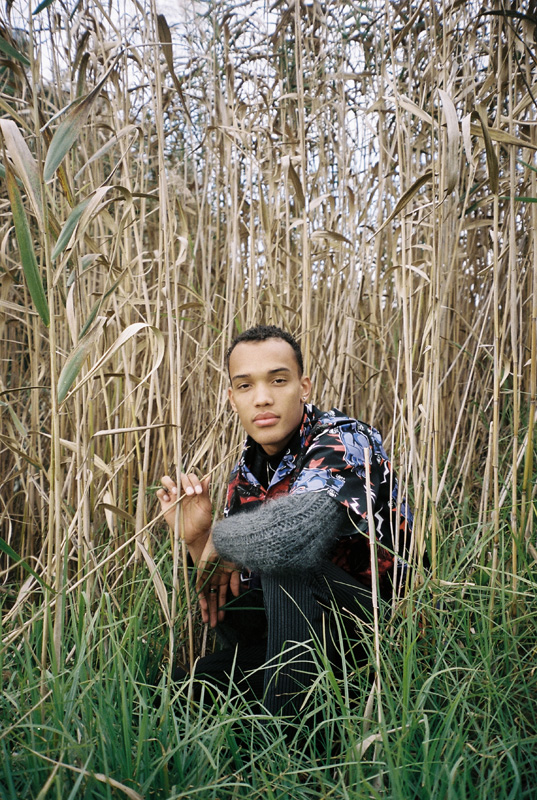 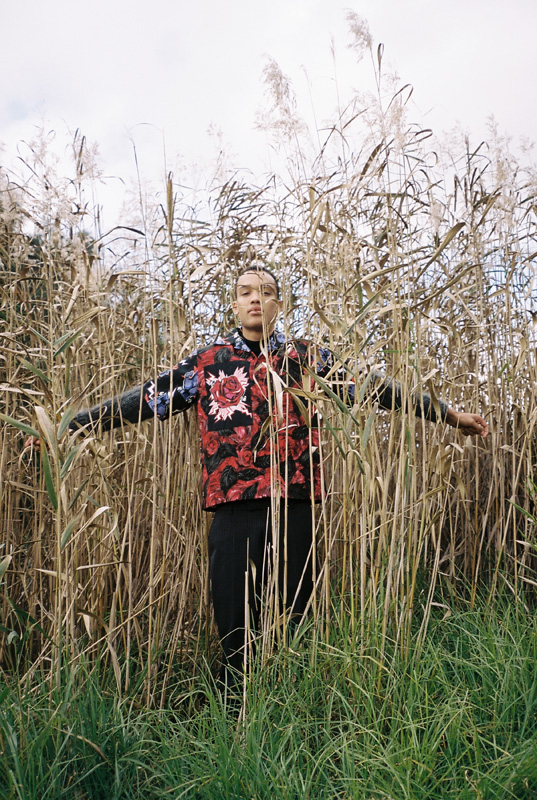 If you could only eat one meal for the rest of your life, what would it be?

That would without a doubt be sushi.

What are your words to live by?

Make sure you do something small everyday that lifts your spirit. For me that’s listening to music, but it can be anything like making small drawings, solving a puzzle or eating sushi. 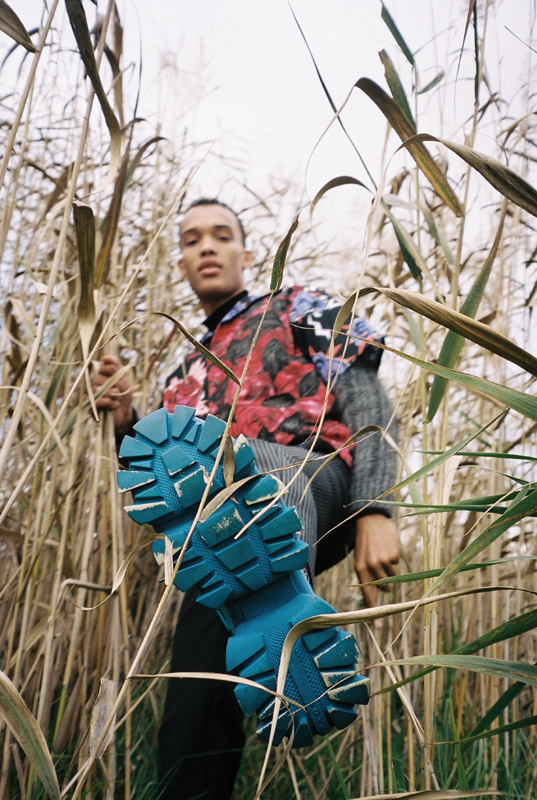 Can you tell me your top five anime series?

This series has everything I want in an anime. It has an OP main character with even more OP characters in his group (the Seven Deadly Sins are a group of 7 characters ;), it has good fight animations and is a whole lotta fun to watch.

This series is so good because of the story. The storytelling (aside from the fillers) is amazing and it just sucks you into the world of Naruto. It makes you feel like a 12-year-old kid who wants to be a ninja.

I really liked this one because of its realistic and surrealistic contrast. It's about a kid who plays a virtual reality game, and gets stuck inside the game (so he can’t log out). The only way to get out of the game is to complete it. The way the story unfolds is why I like it so much.

This series is just the most dumb, funny and stupid series you can imagine. Even if you don’t like watching anime, this series is still going to make you want to finish it. It is about a very bored guy who is a hero just for the fun of it and is very depressed because he kills all his enemies with one punch. It is so surreal it’s laughable and that is what this series wants. It wants you to think, “What the f*** is going on?”. 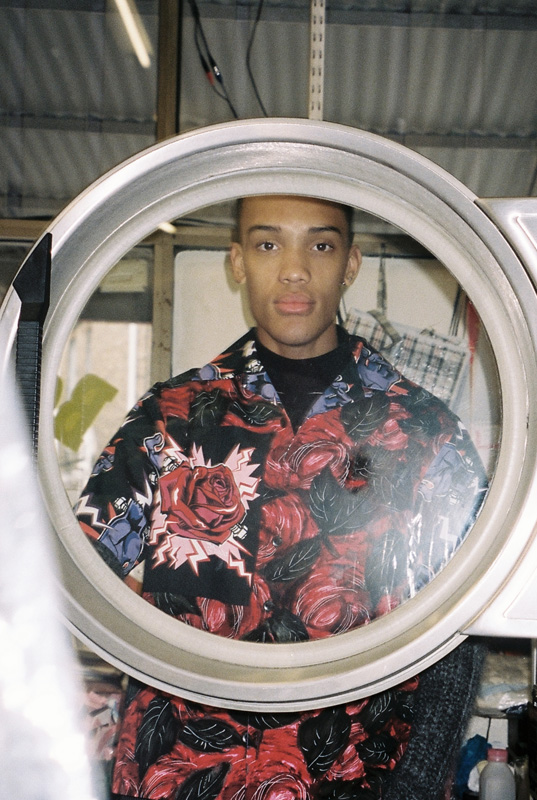 Masao wears Prada shirts, knitwear, pants and shoes throughout; with his own jewellery, socks and top (worn underneath).

Masao is represented by Kult

Shot on location in Paddington, Sydney 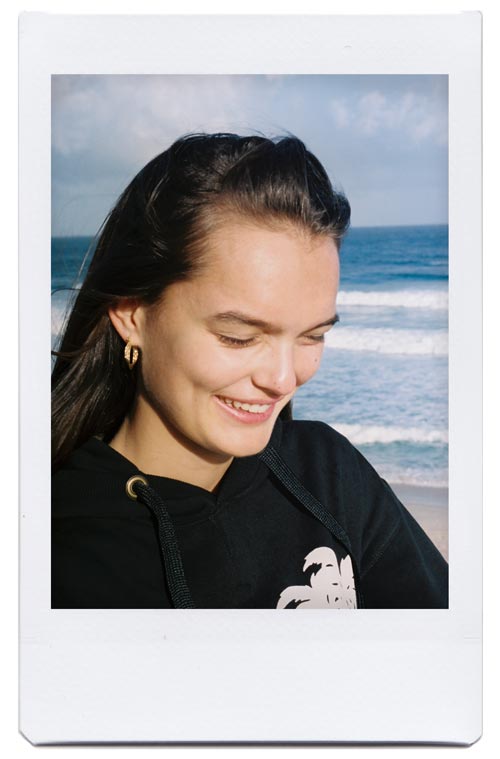 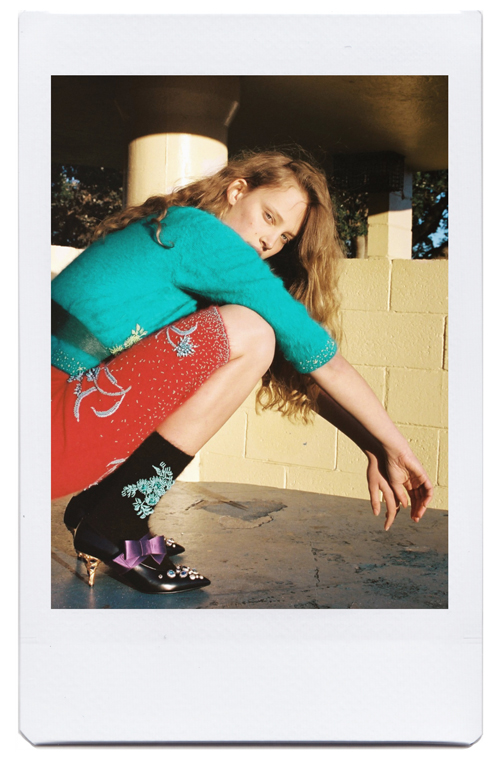 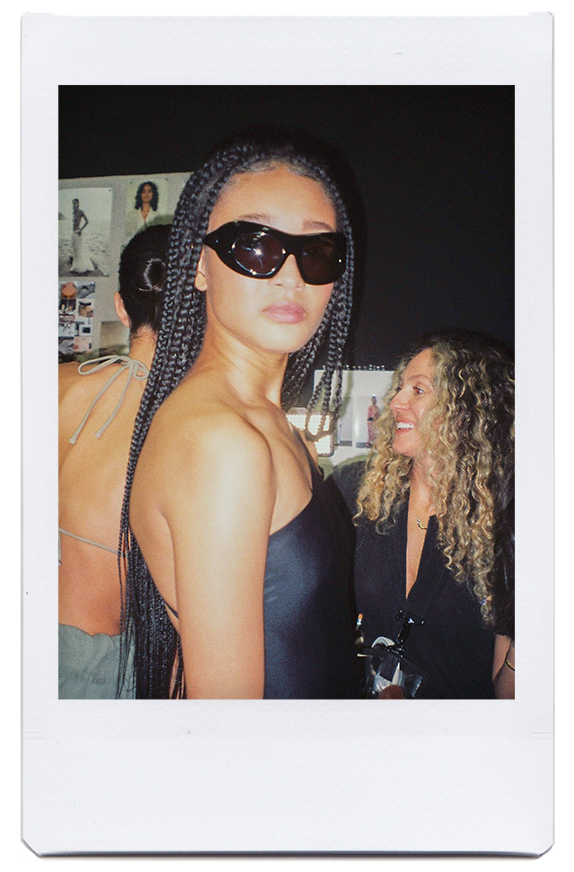 Matteau's Cool Summer Is Where We Wanna Be