Little cutie Billie grew up in a small country city in Australia called Ballarat, and while she moved around a lot growing up, that little slice of the world will always be home. She worked really hard to get to where she is now, and “didn’t listen to people who laughed or said [she couldn’t] do it, [she] just put [her] head down and pushed through to come out on top.” Yes, girl! She currently lives her best life in Melbourne, and if you were to visit her there, she’d take you to Luna park because “everyone loves rides!” Tru. 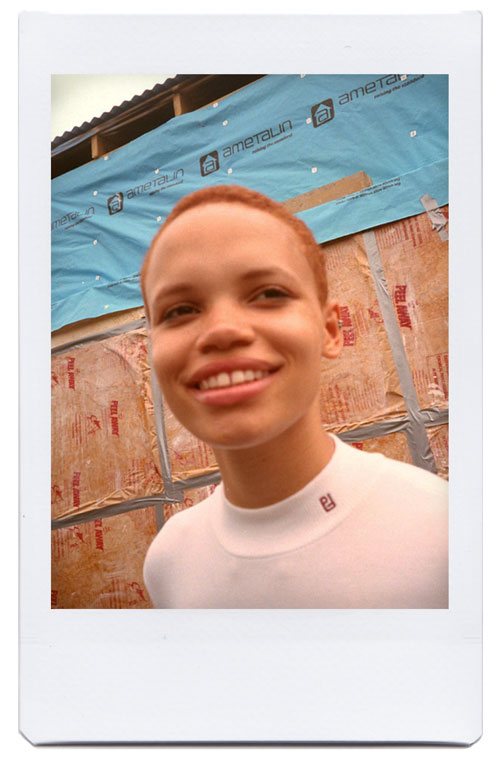 Billie is a twin, and reckons the best thing about it is having someone who goes through the exact same things as you—like starting out at a new school, and having each other by their side. The most annoying question they cop is, “Do you guys feel each other’s pain?” Keep that in mind next time you’re quizzing a twin! If she could only eat one thing for the rest of her life, it’d be a tie between Tim Tams and watermelon (life is all about #balance after all). She loves to listen to music and play fight with her doggo. In her words, “she’s so gentle [and] when she tries to bite, she nibbles you and it’s just so cute, she’s literally my world, she makes me so happy!” Um, BRB, picking up the pieces of my heart off the floor. 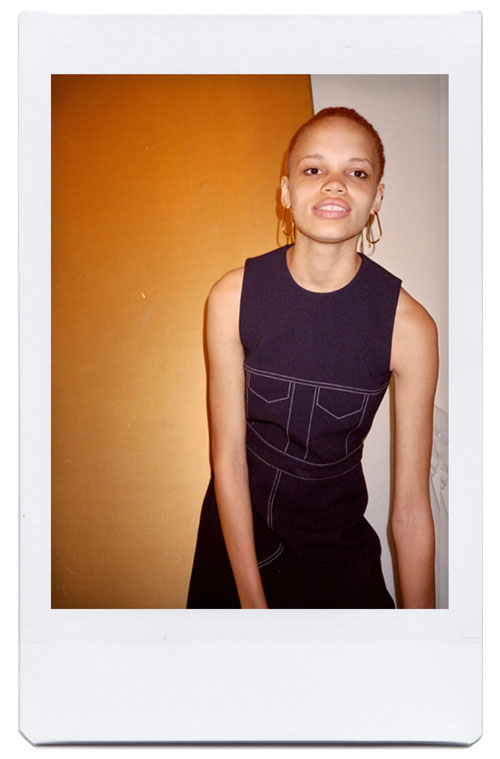 Her fave thing about modelling so far is being able to try on different clothes and meeting new people, like other models who she now calls her mates.

The best thing about being a young person living in 2017 for her is being able to live the life that a lot of older people weren’t able to, as everything is a lot more free now, which is something that she’s thankful for. If she stumbled across a time travel machine tomorrow, she’d set it to sometime in the 80s so she could wear an amazing dress from that era and dance like her life depended on it. She feels like they would have been the “happy days”. 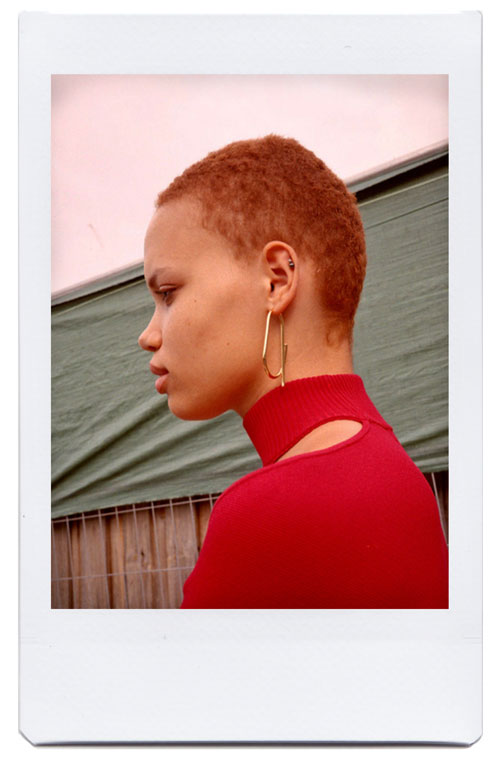 An average day in her life consists of watching Grey’s Anatomy and going for a walk with her dog, or shopping up a storm. Her idea of a perf 24 hours consists of waking up at whatever time she wants, hanging out with her friends and her boo, doing whatever they want and just having a good time. Bunta! Her biggest female hero is her grandma—who sadly passed away 3 years ago—but who helped her through everything. “She made me feel like life had meaning, and she was just so happy-go-lucky”, she continued. Her other hero is Demi Lovato—she’d do anything to meet her. (Demi, if you’re listening, holler!). 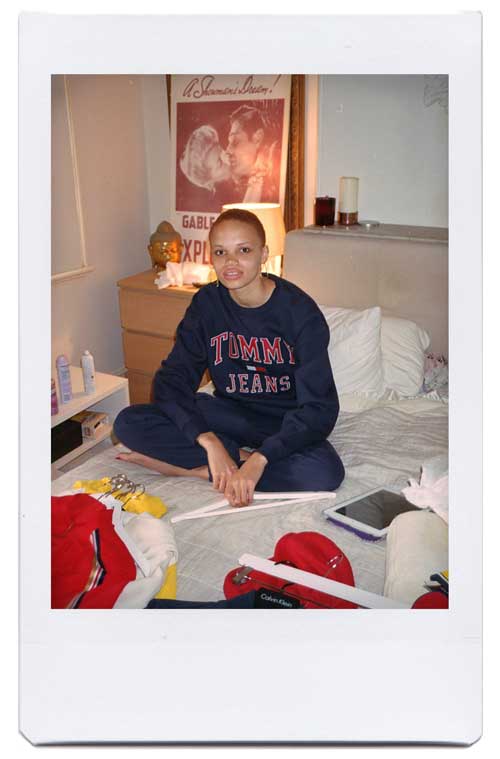 At the end of the day, Billie would like to be remembered as a person who worked hard to get where they were. Something tells us that is 100% going to happen. Her idea of cool is as follows: “You definitely gotta wear urban-looking clothes and just know how to run the place [laughs]”. Can’t argue with that!

Billie is represented by IMG

Shot on location in Sydney, Australia 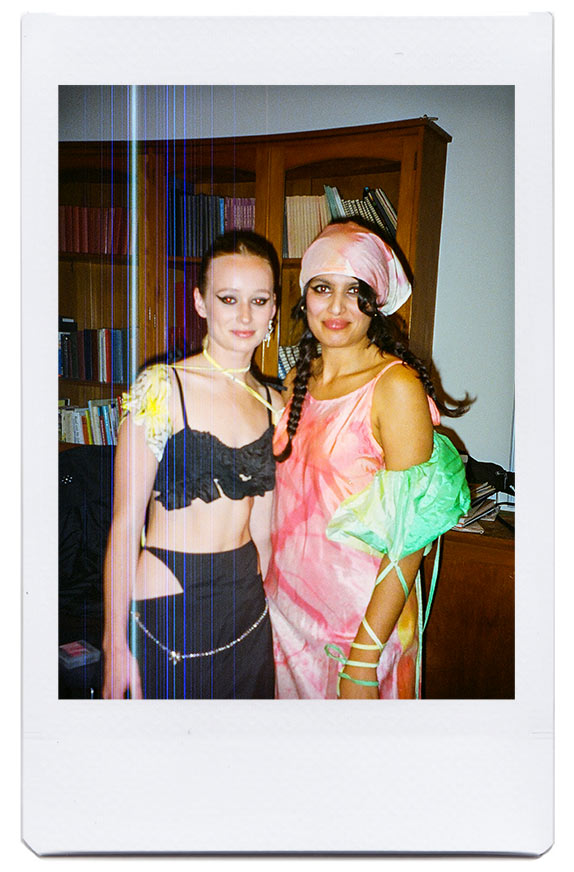 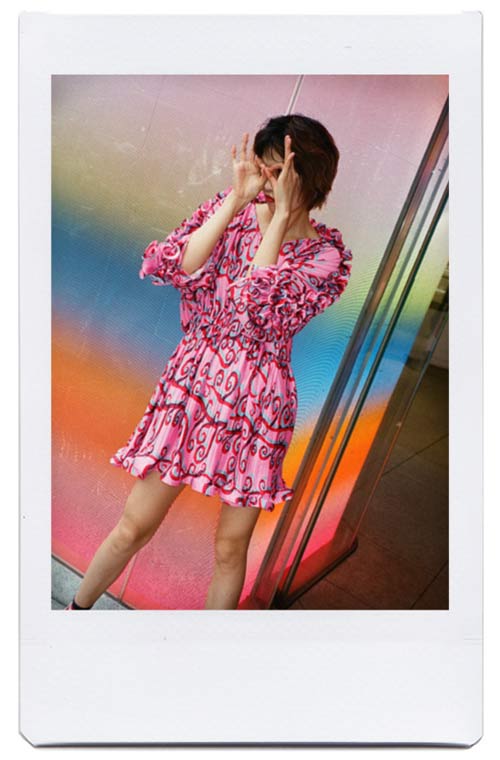 A Hot Minute With: Celia Chenlj in Tokyo 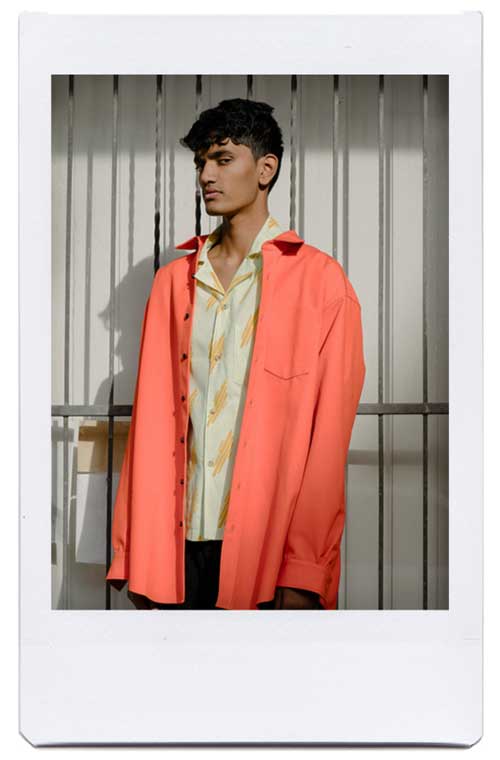