Zarik Khan is a model and self-described “hardcore gamer” who you might remember from that time we hung out with him (and eight other angel newbies) in the park. When he’s not slaying in front of the camera or nestled up next to his gaming console with a controller in hand, you’ll find him studying social work at University (his first year) or working part-time at McDonalds.

In his free time, Zarik likes to gaze out at the cotton candy sky or hang out with his fam—biological and otherwise. He is wise beyond his years (plenty of proof of that below) and outside of giving really good life advice, has a LOT of knowledge in his noggin when it comes to gaming. We asked him to tell us all about his five favourite games, and he went above and beyond. No matter where you stand on the gaming front, chances are you’ll learn a lot from this whip-smart human. Get to know him better below…

When are you happiest?
I’m the happiest when I’m outside at night, staring up at the sky with a cool summer breeze blowing over me. I love watching the clouds go by above me and the pastel colours that make the sky look like an artwork.

What do you do outside of modelling?
Other than studying for University and playing video games, I love hanging out with my close friends and girlfriend. My cousins also come over all the time and we hang out and watch movies all night.

What's most important to you in life?
Believing in something. Whether that be religion, in yourself or in others—having someone or something to believe in can take a person a long way.

If you could only eat one meal for the rest of your life, what would it be?
Bondi burgers! They are literally the best in the whole world.

What are your words to live by?
"If you are happy in life and you get the happy ending you wanted, then the film has finished. But if there isn't a happy ending, then the film is not yet over my friend…". This quote is from an old Hindi film I used to watch when I was a kid—it’s gotten me through a whole lot in life.

What are some of your standout gaming moments?
I can't begin to name them all—there would need to be five pages dedicated to this question. My favourite moment is when I first got the new Arkham Knight game and finished it within 3 days even though I was going to school at the time. I don't know how I managed to do that, but I still remember every sequence of that game. Epic.

Can you tell us your five all-time favourite games:

This game is the most fun I've had with a first-person shooter. The reason why I love this game so much is the variety of characters and how each of them are so unique, and as a team-based shooter game it's different to any game I've played before. Fun fact: this game actually originally had 21 heroes when it came out, but now it has got its 30th hero!

Other than the fact I'm such a huge Batman fan, this game was awesome because it actually made me feel like the Dark Knight which was the game's slogan "Be The Knight". It was also insanely fun driving the batmobile.

This game was the perfect mix of fantasy, magic and a whole lot of sword action. This story is over 50+ hours long with multiple endings, and I loved every bit of it.

This was the first Kinect game I played on the Xbox 360, and it was so much fun. A lot of my current dance moves are actually inspired from this game, so watch out on the dance floor!

I can't pick a specific Halo game so I'm just gonna say the whole series in general! Halo was the first ever game I played, and although it took me a while to get the hang of the controls I had a blast playing it and can never ever get sick of it.

Zarik is represented by IMG 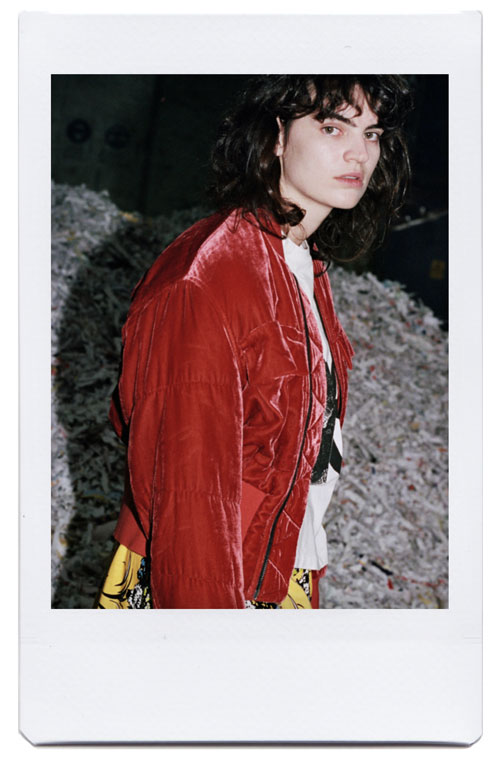 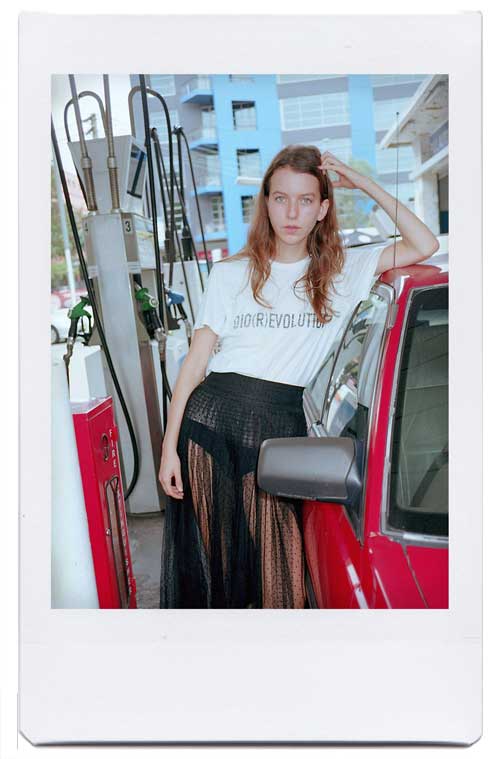 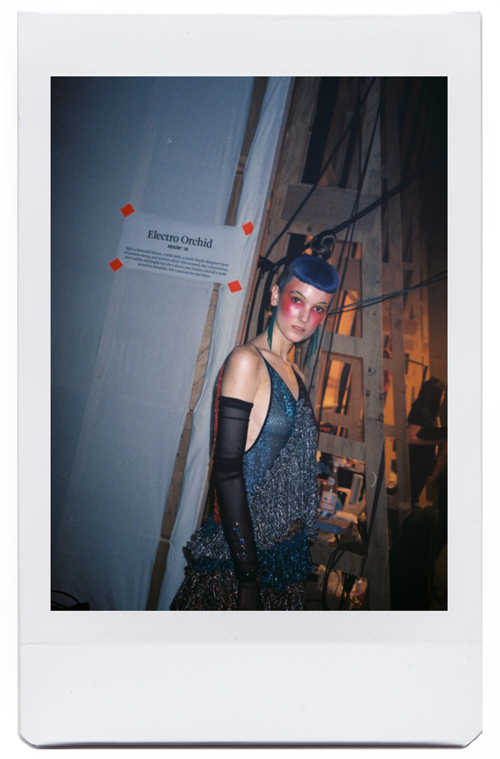 Backstage at Romance Was Born