Ray of sunshine Teresa Oman was born in a “sweet little town” called Peregian Beach on the Sunny Coast in Queensland, Australia, and moved to Lennonx Head when she was 11-years-old. She currently lives out of her suitcase. His name is Tyrone, and word has it that they’re quite close. Growing up, she spoke and celebrated German traditions with her mum’s side of the family (“which meant a lot of ‘Prosts!’), and also paid countless visits to New Zealand to honour and learn more about her Māori heritage on her dad’s side. Her background has given her a massive appreciation for how unique and special each culture can be, and she believes we need to learn more about one another so that we can learn to love others more.

If you were dropping by Peregian, she’d take you to Peregian Originals, a “super fun mini-music festival that happens in the park of [their] sleepy little town every second Sunday of the month… the perfect barefoot boogie for all ages!”. On the topic of festivals, her favourite place in the world is Woodford Folk Festival, where she goes with her friends and family to camp every year. What makes it so special? “It’s the most amazing community-based festival,” she explains. “It’s almost an alternate reality that’s fuelled by good vibrations where everyone is your best friend!” 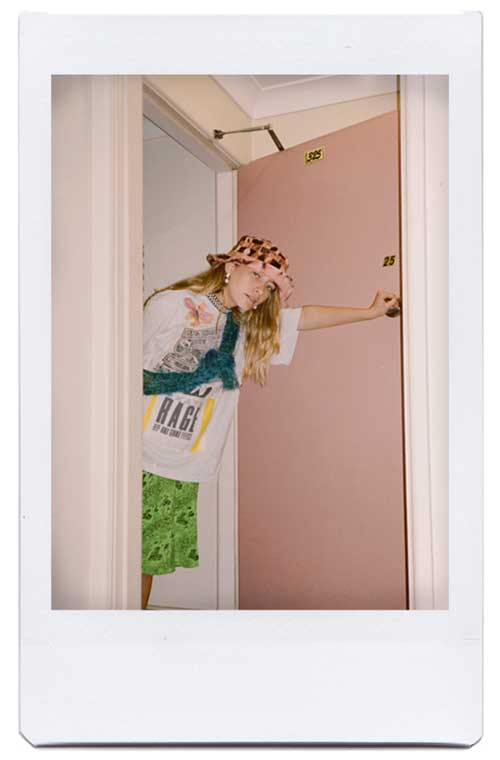 There are plenty of cultural shifts she hopes to witness in the next decade— so much so that it’s hard to know where to start—but she has faith in our generation and the ones that follow to make the changes required not only to love and respect our planet, but also to be kind to one another. Friendships are paramount to her. “Where would we be without our mates?” she questions. “To me, my friends are my forever support, and I hope they feel the same way about me. It’s so important to always have that shoulder to lean on.”

Teresa feels most content in life when she’s with her family, especially around Christmas and Woodford. Creatively, she’s her most fulfilled after wrapping a big production job or shooting with her pals. “I find it incredible how every person plays a huge part in reaching the ultimate creative goal,” she says of large-scale shoots. “However, shooting personal photos with my friends like Ryan Kenny and Imogene Barron are just as rewarding, and I find these are the pictures that creatively are closest to my heart.” 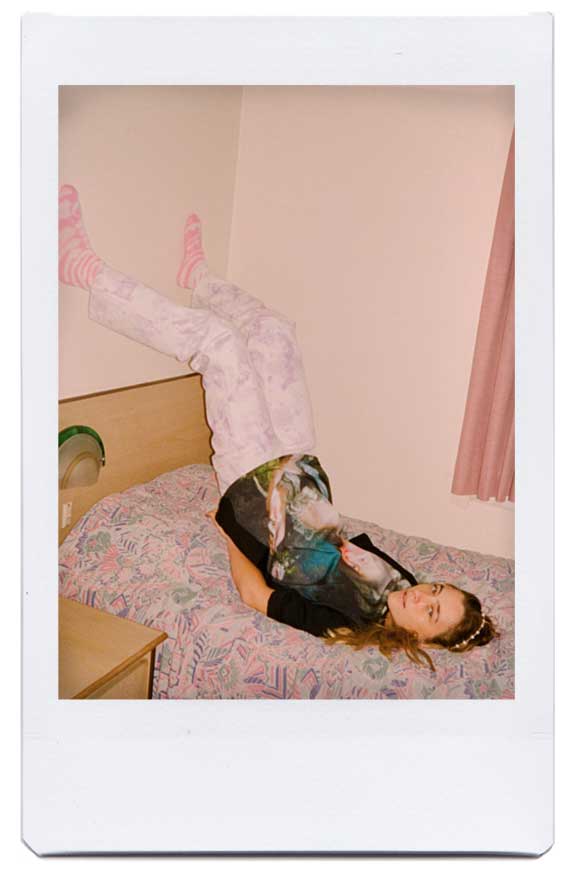 One of her favourite projects to work on to date was with one of her closest friends/talented director Riley Blakeway on his short film, ‘Shoulder’. “It was a project very close to his heart and I feel privileged to have had the opportunity to act in it,” she says. “Also, I’ve been working on an extra special photo book with one of my bestie’s, Imogene Barron. It’s been about a five-year process of adventuring and snapping away. I can’t wait for it to come out.”

Outside of modelling, she loves to explore, travel and eat. The best piece of advice she’s ever received is ‘Yolo’, if she could eat only one meal for the rest of her life it’d be Spaghetti Vongale (or any seafood for that matter), and she’s recently started learning Thai-boxing (an “interesting challenge for a softy like myself”). Teresa unwinds by going to the beach, making dinner with her friends or binging a new TV show. She considers herself to be a spiritual person and believes spirituality can be defined in so many different ways. For her, she finds her own sense of spirituality in self-love, and doing things that make herself and her loved ones happy. 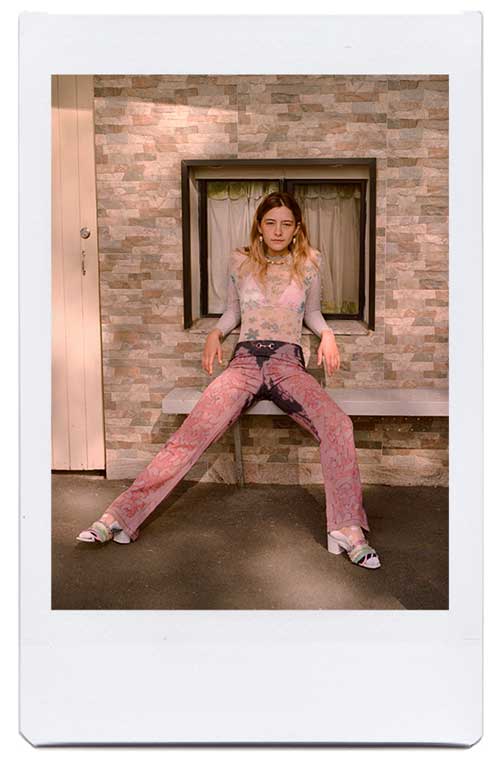 The first thing she does when rising is to try not look at her phone (“it’s scary how challenging it can be”) and tries to enjoy a nice cup of tea before logging in to the “world of the iPhone” instead. If she’s at her mum’s place in Queensland, her and her little brother will pop down to the beach for an early morning wakeup dip—a ritual they’ve formed when they’re both at home. She’s part night owl, part morning person. When she’s in Sydney, she loves to get up early and take her pals’ dogs for a big walk, but she also doesn’t mind a delicious dinner followed by a good red wine, a boogie and some giggles.

She recently finished reading Trent Dalton’s A Boy Swallows Universe, and highly recommends you read it stat. “It’s based in the outskirts of Brisbane in the late 80s, and has a true sense of Aussie nostalgia,” she explains. Her favourite song at the moment is Chaka Kahn’s new hit ‘Like Sugar’ and believes her new album in general is an absolute banger. As for favourite movie, that title goes to Priscilla Queen of The Desert, an Aussie classic and in her opinion, the best costume and makeup ever.

To her, ‘cool’ means originality and no bad vibes.

Teresa is represented by Kult 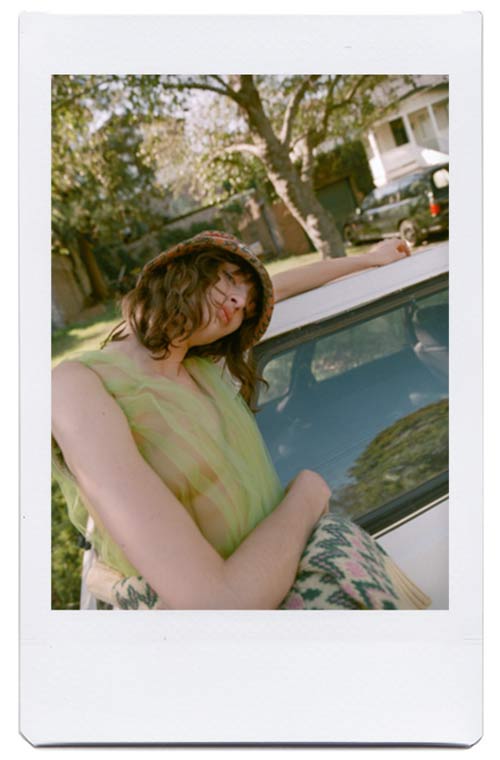 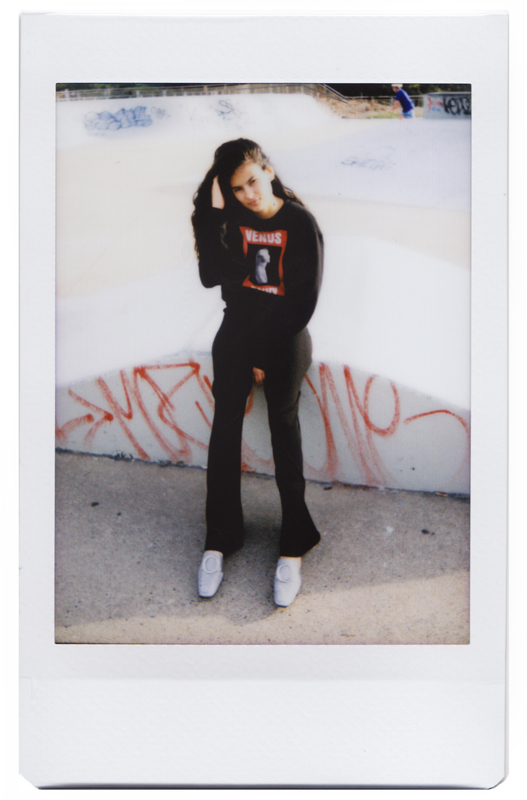 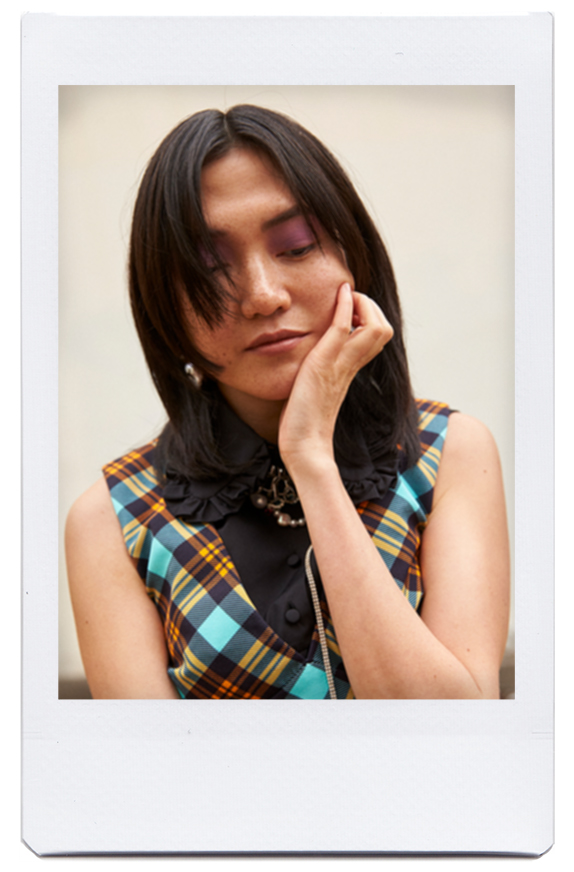 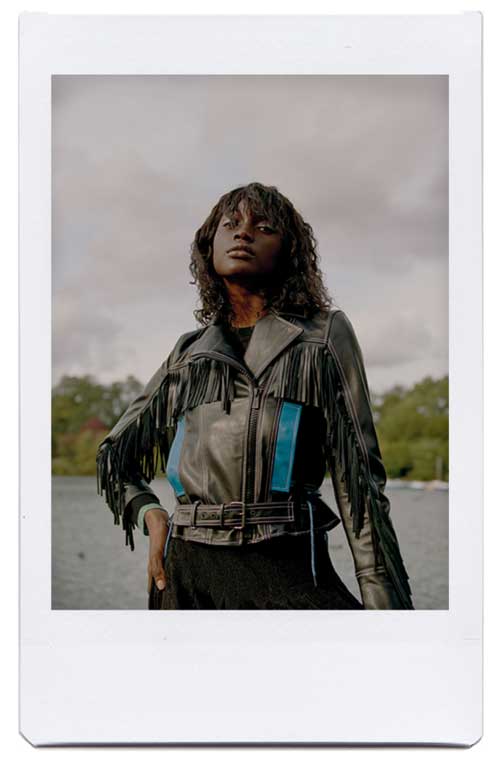 A Hot Minute With: Daberechi In London