Reem is a Sudanese woman living in Sydney, Australia. She was born and raised in Dubai by parents who taught her to value knowledge and to be unapologetically proud of the skin she was in. “They gave me a very strong sense of self, and I see the world through the eyes of an educated strong black woman,” she says.

Growing up, she grappled with the concept of “home”, although now views it as being the home of your ancestors. For her, that’s Sudan. If you were visiting her ancestral home, she’d take you to Meroë, the capital of the ancient Nubian kingdom of Kush. “It’s the most people place on earth and there are shades of orange and red that you’ve never seen before,” she says.

Modelling was never something Reem actively set out to do. She fell into it after her creative friends would routinely ask to photograph her or join them on set. Despite being a pro in front of the lens, the majority of her time is actually spent as a PhD candidate researching colorectal cancer. Her agent from Priscilla’s Model Management found her on Instagram and was captivated by the fact she was a 9-5 scientist who just happened to be in Sydney’s creative scene. (How could you not be?). 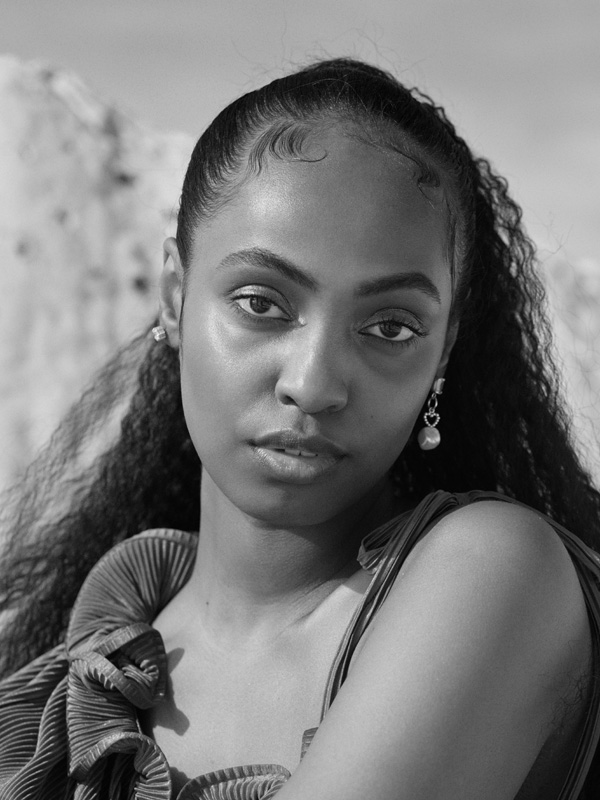 The most rewarding part of her work as a model is representation—however delayed it may be—and the most challenging is having to fight to be seen. “I didn’t grow up seeing black women with my body type in anything commercial, editorial, or anything at all if I'm being honest,” she says. “Being a part of this long overdue change is important to me… Being a black woman in this industry (and in society) is extremely difficult [though], because we are overlooked and tokenised constantly. And, even when black women are being ‘represented’, there’s still a ‘certain look’ people seek. It’s hard, but I wouldn’t trade the skin I'm in for anything else because it’s pure gold.”

The fulfillment she gets from her research, however, is incomparable to anything else she’s experienced. “I’m actively investigating a disease that affects so many people and the thought of bettering their quality of life is so rewarding,” she tells us.

Spirituality has helped to shape Reem’s morals, she believes that the best way to make use of our time on Earth is to not let small things irritate you (“you can never get that time and energy back”), and the best advice she’s ever heard is, ‘Don’t be quiet’, because as anyone who knows her will tell you, she doesn’t tolerate injustices at all.

Read on to find out why the 10/10 human thinks people pleasing is a disservice to yourself, what she’s most looking forward to in 2021 (hint: it includes catching up on z’s), and why she places so much value on friendships.

What is your idea of happiness?
Being around the people I love.

If you could only eat one meal for the rest of your life, what would it be?
Ful Medames, a traditional Sudanese dish made from fava beans. Thinking about it makes me want to hop on a flight right now so I can have it made authentically, because I can't cook it well.

Can you recall reading, watching or listening to something that completely changed your mind on something?
I remember listening to a podcast where the host said being a people pleaser won’t do you any good. Now, I worry about making myself and the ones closest to me happy.

If you could say something to your 16-year-old self, what would it be?
Be proud of your intelligence and be even more proud of your blackness because it will be appreciated more when you are surrounded by people you can relate to.

What would happen if you had to give up social media for a week?
Nothing. That sounds like a great time to me and I should do it more often.

What’s the first thing you do when you wake up in the morning?
Check my emails and schedule for the day.

Are you a morning person or a night owl?
Both. I don’t sleep—there’s too much to do and not enough hours in the day.

What’s the coolest or most interesting thing you’ve learned recently?
It’s not that cool, but apparently I'm double jointed. I still don’t fully understand what that means.

What books are you reading at the moment?
I wish I had time to read anything other than scientific papers! But the last book I read was White Fragility by Robin DiAngelo.

Are there any social or cultural shifts you hope will happen in the next 10 years?
There are so many, where do I begin? If I had to pick two the first would be justice for black people around the world, and specifically an end to police brutality and systemic racism. The other would be an end to this industry constantly pushing Eurocentric ideals of beauty, and to start better representing people of colour, who have different body types, abilities, genders and sexualities.

Why do you think friendships are so important?
Just like any relationship, friends can become people you love and consider family. They're support networks—it’s not just for social benefits. During the toughest times my true friends have been there for me.

What values do you look for in friends?
Loyalty above all, because I go all out for my friends. I trust few people but once I do I'm all in. Humour too, because a girl loves a good cackle.

Reem is represented by Priscillas

#BTS Snaps Of All is A Gentle Spring’s Latest Collection 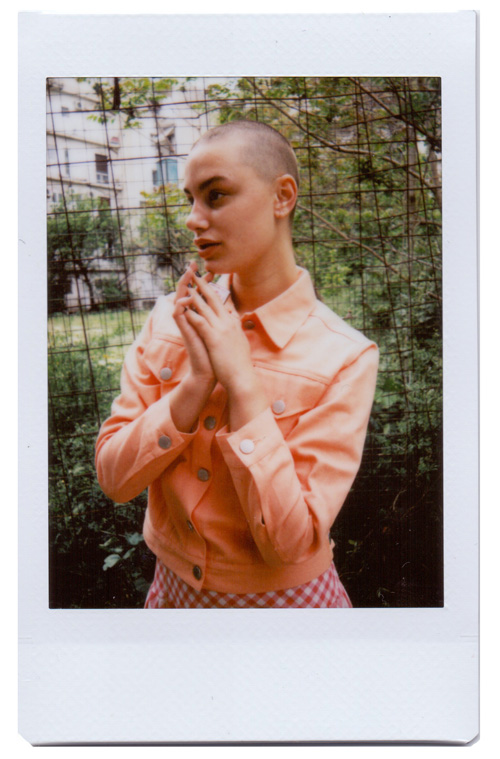 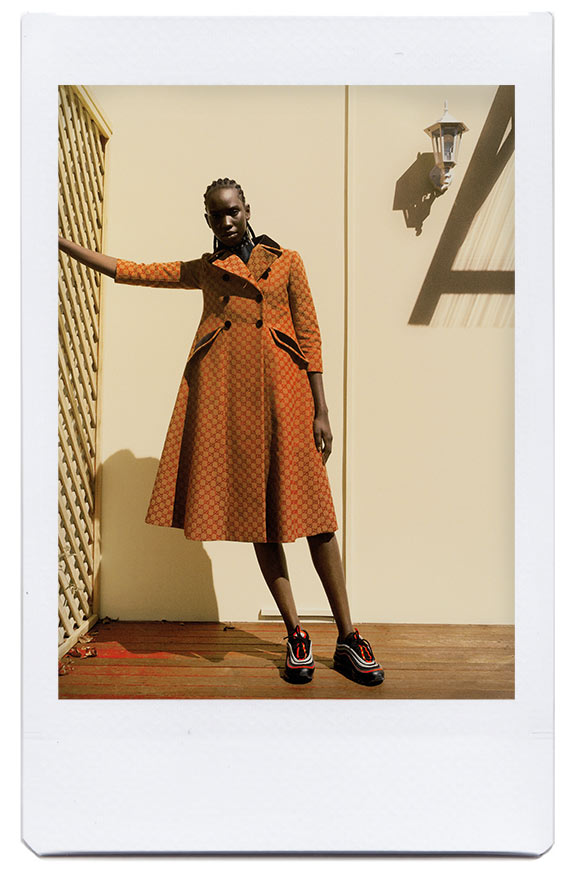 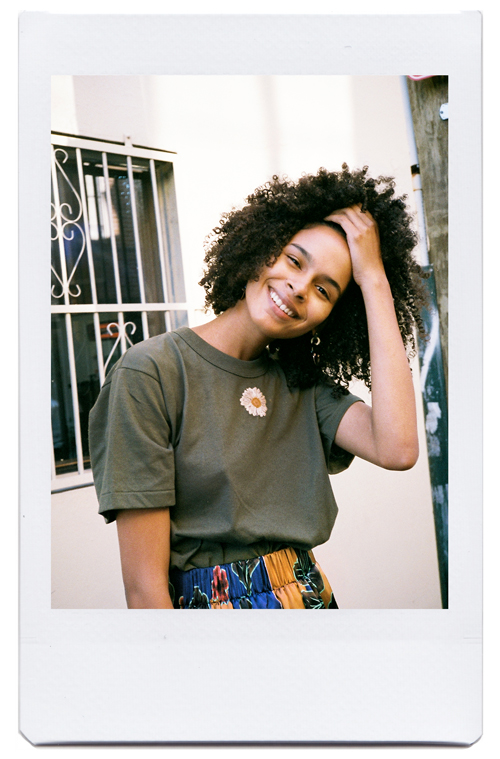