21-year-old bae Polly grew up on a farm in New Zealand, and currently lives in Sydney’s Cabramatta. She wants to be a personal shopper when she grows up, ‘cause she’s “really good at spending money.” LOL, goals. Creating playlists is her pride and joy, and she gets huuuuge satisfaction out of it. She grew up on a diet of Bruce Springsteen, Coldplay, Kings of Leon, Counting Crows, David Gray, Kenny Rogers, and U2, as well as whatever was featured on Now That’s What I Call Music CDs. These days, she sources new tunes by listening to what her friends recommend, otherwise, if she really fancies a particular song, artist or album, she’ll head to the ‘Radio’ section of Spotify, where they play music of a similar vibe. Smart! In her mind, a good playlist “involves a fab name for starters, then originality, different artists, and some god damn funky tunes.” She’d even go so far as to say that music taste is almost a reflection on oneself. 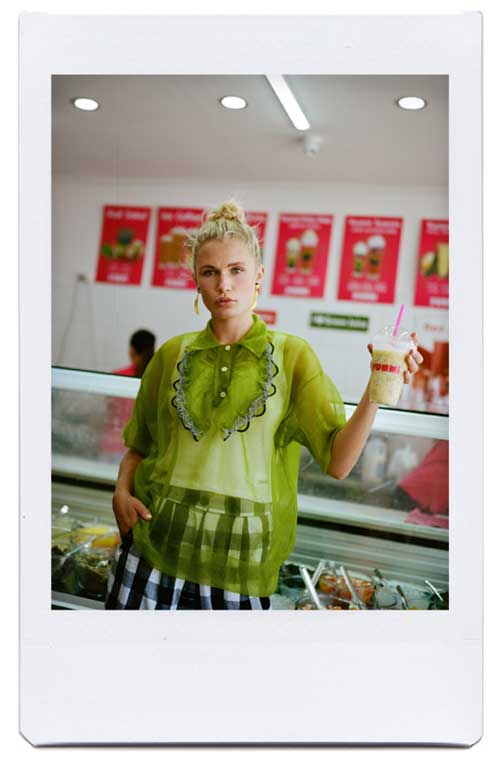 Family, friends and fun are the most important things in life to Polly. She considers herself a fairly ‘go with the flow’ kinda gal, so in the next 10 years, she just hopes to be alive, well and happy with whatever she’s doing. If her knight in shining armour comes along, she also wouldn’t hate being married. After a long day, the lil’ angel unwinds with a hot shower (“I’m totally a shower girl, not a bath girl #sueme”), followed by some good quality snoozing.

Without being able to pick just one, she’s got a rolodex of favourite movies. The Theory of Everything tops the list, because “who doesn’t LOVE Eddie Redmayne?” and “the entire life story of Stephen Hawking is so fascinating and inspiring.” Tru. Room also gets a mention because it’s “suspenseful, intriguing and the acting is outrageously good!!!”, and The Hunger Games series, because she’s “completely and utterly intrigued by the whole series and has seen the movies and read the books so many times.”

Of all on-screen characters, she most relates to Phoebe Buffay off Friends, because “her whole being is relatable—she’s crazy, positive, confident, super honest, open minded, knows how to have a fun, weird, and independent.” She’d like to think she’s like that herself. Can confirm she is!

In the next 10 years, she hopes that society will drastically reduce their use of plastic.

“It’s a massive one I’d like to see come into play even more so than it is already,” she says. “I’d love to see everyone putting the environment before convenience, because at the end of the day, we are threatening ourselves by damaging the Earth due to plastic having detrimental impacts on the environment that could really threaten all existence over time. In saying that, I am working hard to practice what I preach.”

She believes herself to be a ‘classic feminist’. She feels that ‘modern day feminism’ involves woman being seen as superior to men, when the true meaning is believing in equal rights of sexes. She values all her relationships equally, regardless of gender, and reckons the best piece of advice she’s ever received is that “Everything happens for a reason.”

To her, cool is: “being yourself, laughing, living in the moment, #noregrets, self-positivity, exploring—I don’t know. Cool is cool.”

Shot on location in Cabramatta, Australia 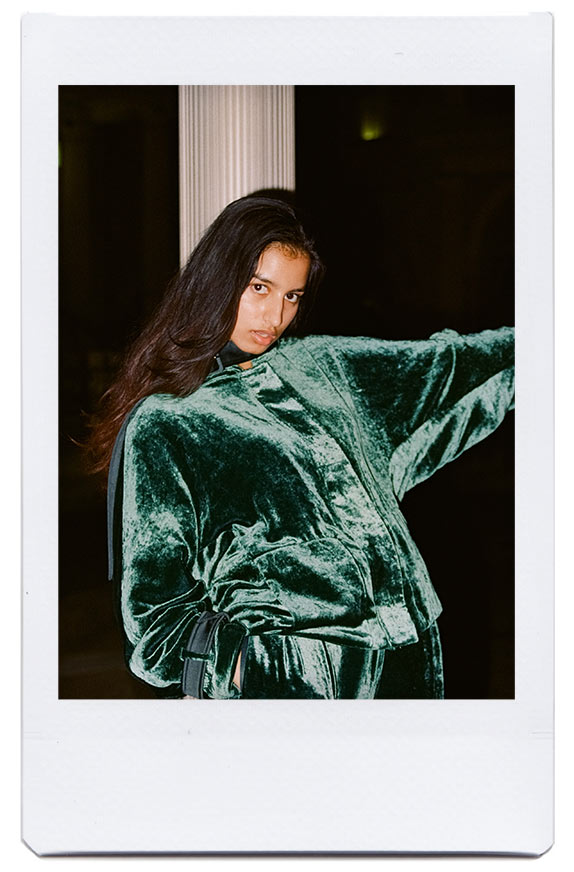 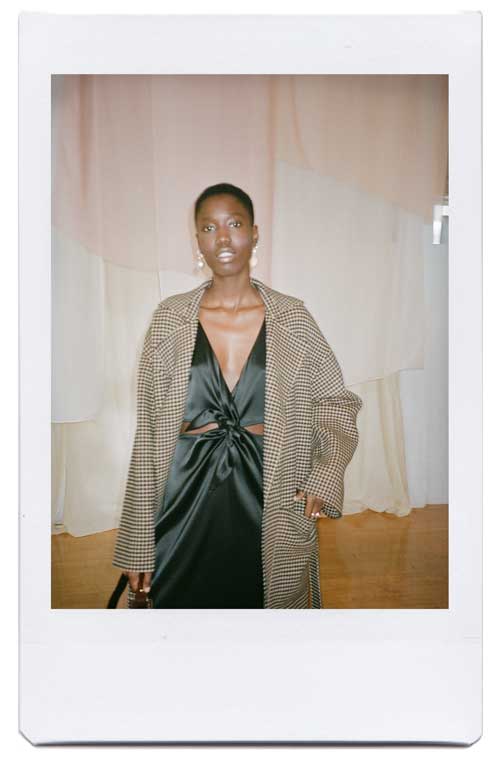 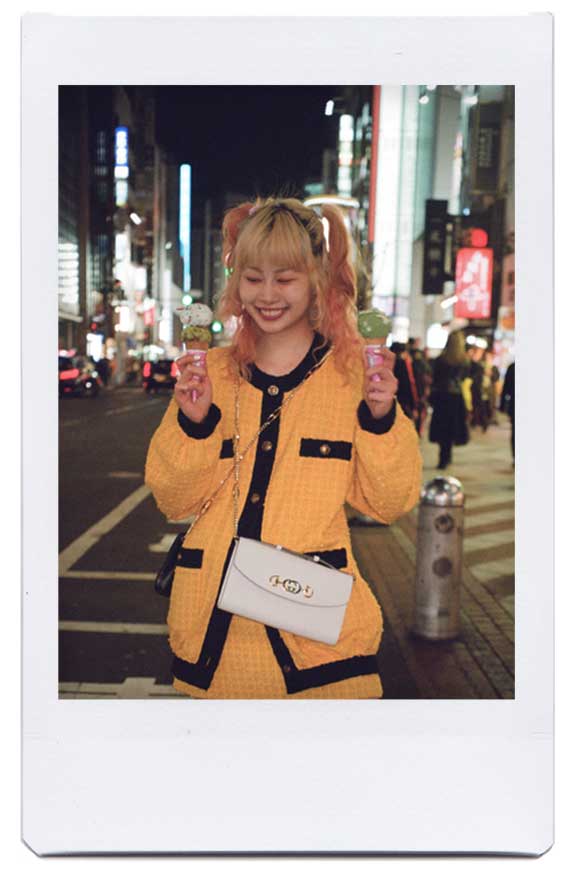