Originally from Perth, Mateen is a model on the go, living out of his suitcase while travelling the world for work. His upbringing taught him the importance of always keeping your loved ones close to you, and his friends and fam are the most important thing to him in life. The best thing for him about returning home after a long time away is hands down his mum’s food. If you should be so lucky as to visit him, he’d take you to Cottesloe Beach and then to get the best cinnamon scrolls in Perth at North St Store, or Chu Bakery, one of his favourite bakeries that he thinks rival even those in Paris. 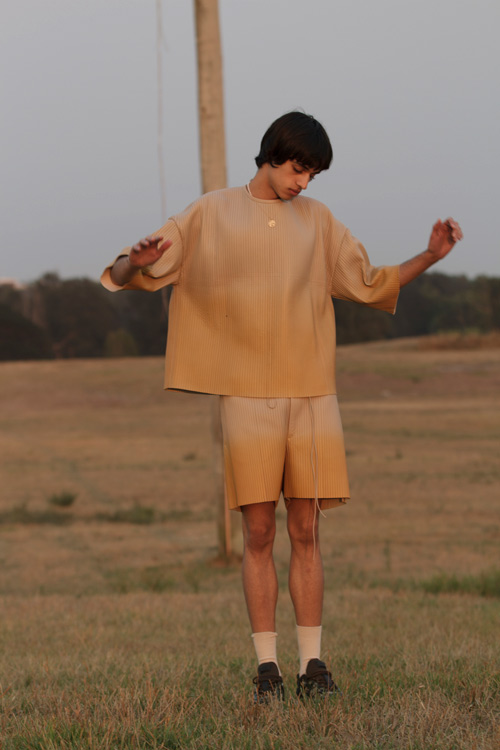 The thing that excites him most about being a young person living in 2020 is that “this is only the beginning!”. He believes that “living up to the expectations of social media and deferring from your true self” is the hardest thing facing his generation, and the thing that makes him the most proud is the amount of individuality out there.

Honesty and self-belief are paramount to him. He dresses to impress everyday, and you’re likely to find him these days with headphones in listening to ‘Si Un Jour’ by La Femme, ‘Seventeen’ by Ladytron, ‘Westerners’ by Boy Harsher and ‘Demain Berlin’ by Guerre Froide. The one word he can’t stop saying at the moment is ‘cancelled’ and if he could only eat one meal for the rest of his life, it’d be almond croissants.

The most rewarding part of his work is meeting amazing people and travelling the world, and the most frustrating thing is not knowing when the next job is. His first show with Marni was a major career highlight, and outside of work he likes to be with friends and family, go to nice cafes, and chill out in parks. He has also been working on a small film project, so be sure to keep your eyes peeled. Just don’t ask him to define the word ‘cool’, because that’s something he tries not to do.

Mateen is represented by Chic 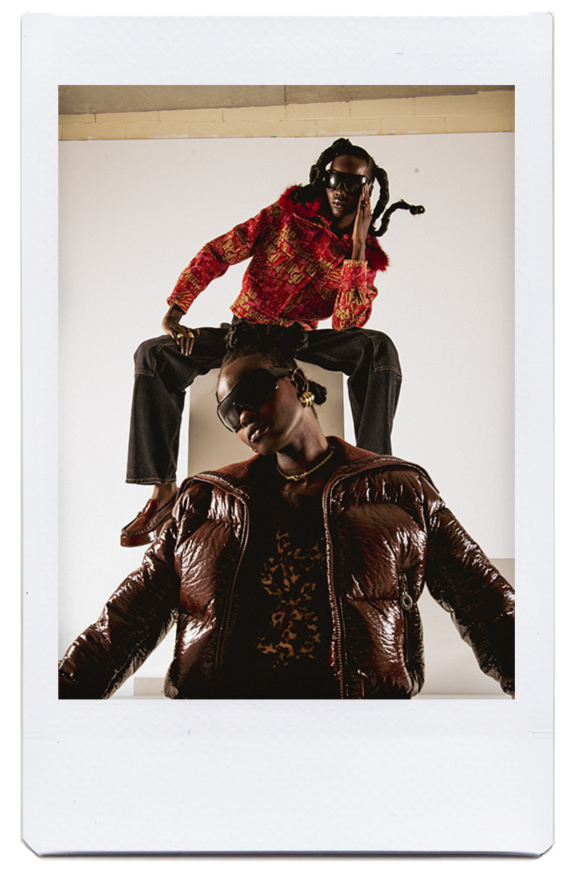 Sydney's Creatives of Colour Are Here & on the Come Up 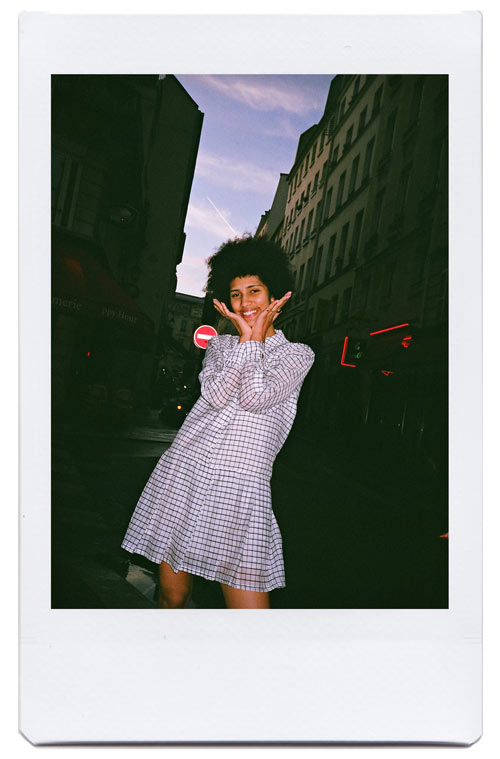 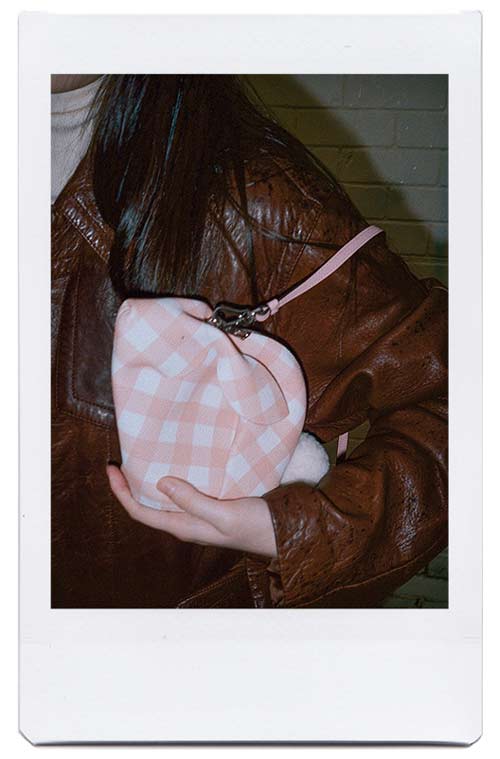 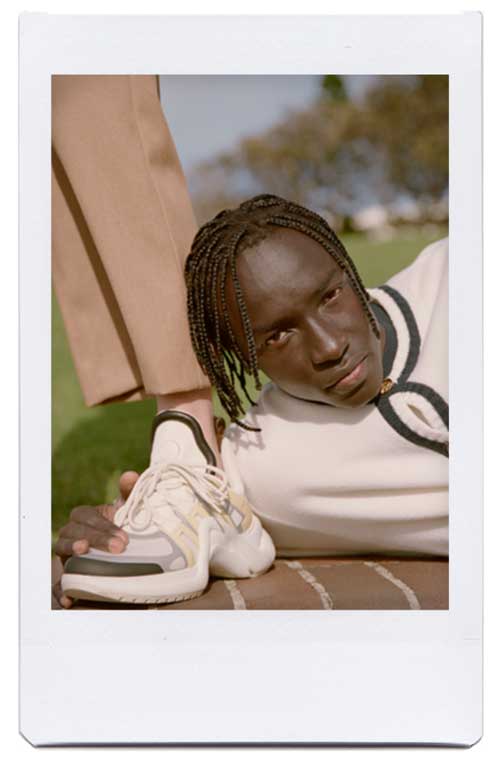