Little go-getter Kurtis Monahan is a 16-year-old model who lives and breathes the ocean. He’s already been fishing for a decade, and his tales would rival even those of old, veteren fisherman—think battles with sharks and snagging snappers as big as a kid.

With everything he’s achieved already, it’s little wonder that his words to live by are, “Always be doing something!” We recently hung out with Kurt in his natural habitat, wearing Gucci, where we got to find out all about his love of fishing, plus more. Get to know him better below…

Can you give us the Kurt elevator pitch?
I’m Kurtis Monahan. I’m a 16-year-old model signed to IMG models. I need the ocean—I surf, dive and fish.

Where are you from originally, and where do you live now?
I'm originally from Stanwell Park in Australia, and I still live there.

How did you get into fishing?
I got into fishing when I was seven. I was fishing at a wharf down the coast with my dad and caught my first ever fish (it was a brim) and have been hooked ever since...

What are your top three fishing memories?
1) I was fishing with my uncle at Noosa and I hooked a really big fish. My uncle thought I had hooked a bull shark because the fish was fighting so hard. Suddenly, the fish stopped fighting—I reeled the beast up and it was a Spanish mackerel, which had been bitten in half by a shark as I was trying to get it onto the boat. It weighed 22 kg in half and would have been estimated to be 35kg if the shark hadn't gotten to it before I did!

2) The first time I went fishing for snapper, I hooked a 72cm snapper on a 7inch jerk shad pearl white jig. I was screaming for about an hour, freaking out in amazement.

3) Spearfish shooting my first-ever black drummer in a huge cave. When I shot it, a huge moray eel came out with huge teeth trying to steal my fish, so I nudged its head with my flipper and it shot back into the cave.

What is your favourite thing about fishing?
The adventure and eating the fish after!

What’s the coolest thing you’ve learned recently?
I learnt how to use my GoPro and create videos.

Kurt is respresented by IMG 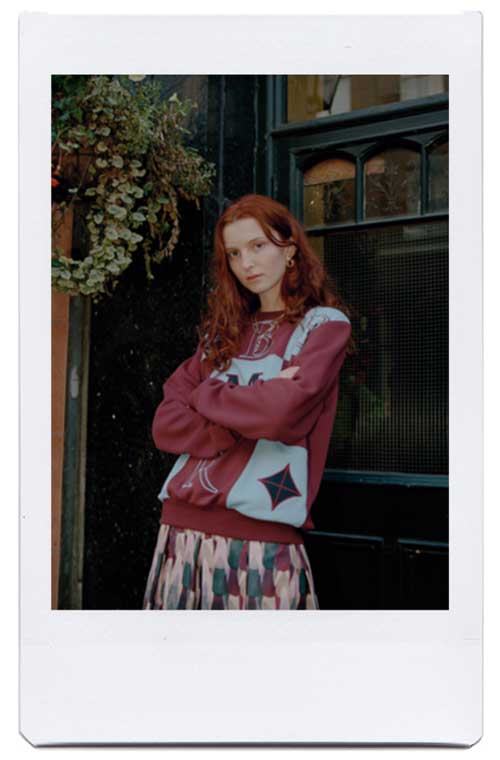 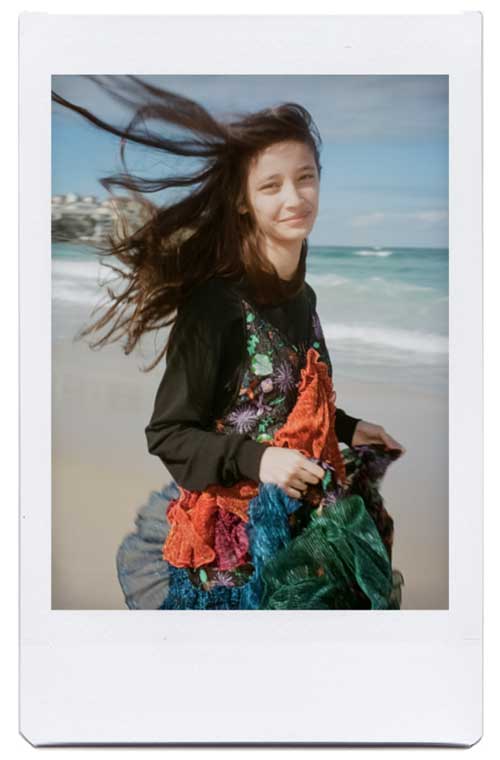 A Hot Minute With: Nabila At Bondi Beach 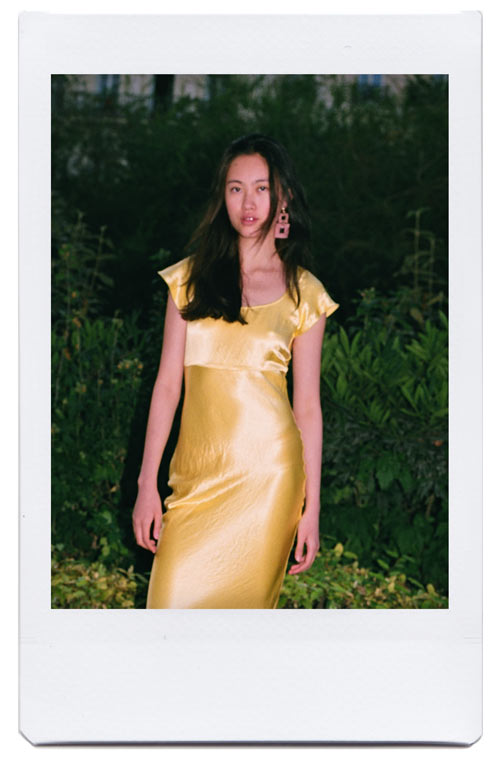 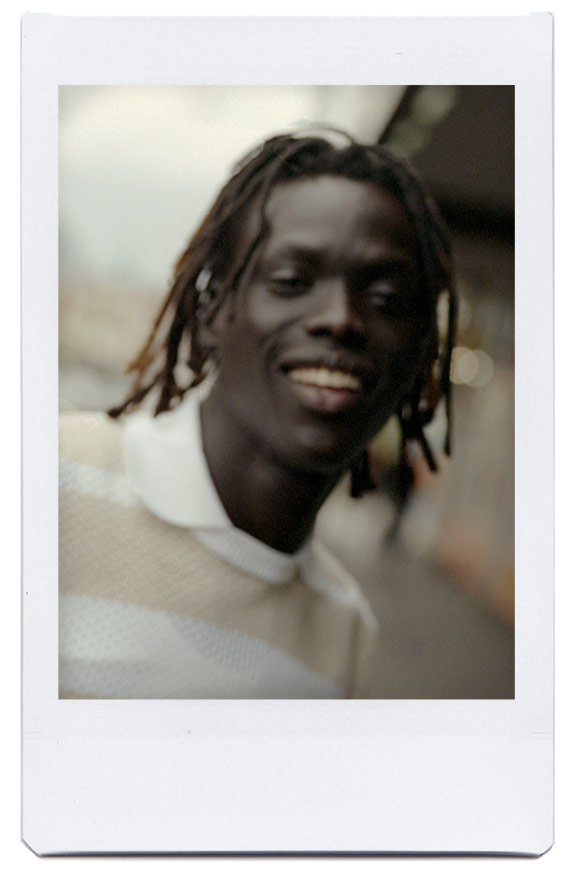