Cool dude Justin has lived in Sydney, Australia his whole life. Growing up, he lived in a cul-de-sac street, and so always had an endless supply of neighbourhood friends to play with—either in the street, or at each other’s houses. Between cricket games and street barbeques, he was always off playing, and his parents would often have to go door knocking to find where he was. He reckons this is why he “has a lot of friends and gets on with everyone.”

He’s currently in year 12 at school, and his most-loved subject is Multimedia, ‘cause he loves “being able to create anything your mind can come up with”, but isn’t so keen on Geography as he “constantly gets confused with which countries belong to which continents.” Hear, hear. His friends are his favourite part about school. “I like the friends that I have,” he says. “They come from all sorts of places. Being able to play basketball at lunch time with them has always been a privilege.” 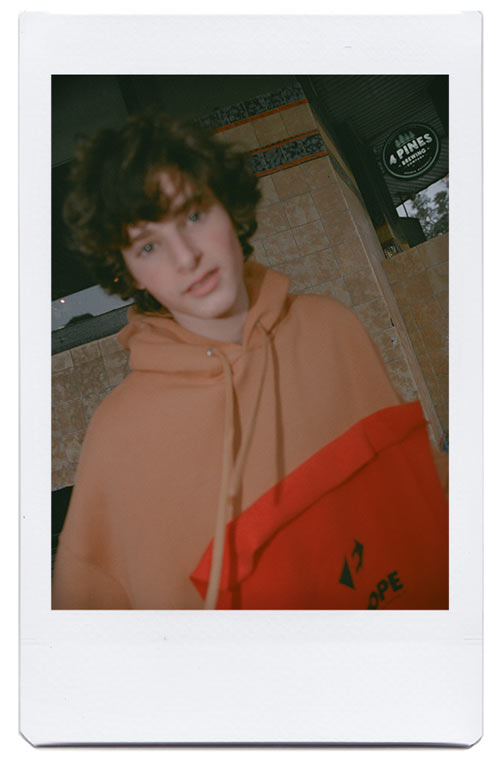 Leaving school, he’s most looking forward to he “entire life starting”, including: traveling, working, trying new things, and seeing new things. He got his start in modelling after being scouted by a woman while hanging out with his mates.

“A lady walked up to me and gave me her card and said, ‘Call me—you should be a model’,” he explains. “I thought she was trying to sell me something, so I didn't take it seriously at all. I forgot about the card in my pocket and then mentioned it to my Dad who also thought it was nonsense at first, but then we googled her name and it turns out she is a top model scout. We called her and she said IMG models were interested in me—we went in for a meeting and I was signed the same day.”
The best bit about the modelling gig for him is the travel that comes with it. “Being able to work and travel, for me, is the coolest thing.” Agreed!

His favourite movies are The Wolf of Wall Street, Harry Potter and War Dogs, his favourite song is Mr Blue Sky by Electric Light Orchestra and the book he’s currently digging is ‘The Barefoot Investor’, because of all the great advice in it. If he could only wear one brand for the rest of his life, it’d be Champion because “you are what you wear.” Smooooooth.

If someone were to make a movie of his life, he would play himself, although if he was deemed as no good at acting, then he guesses the batton would be passed on to Leonardo Di Caprio. Casual. The best piece of advice she’s ever given is ‘patience’, because that’s when all the best stuff happens. If he gave up social media for a week, he reckons he’d “get a lot more things done, probably realise everything that [he’s] missing out on, and then use it a lot less from then on.”

For 2018, he’s looking most forward to “travelling, seeing new things and meeting new people”, and has also started his own business, so is working really hard on developing that. ~Watch this space.~

Justin is represented by IMG 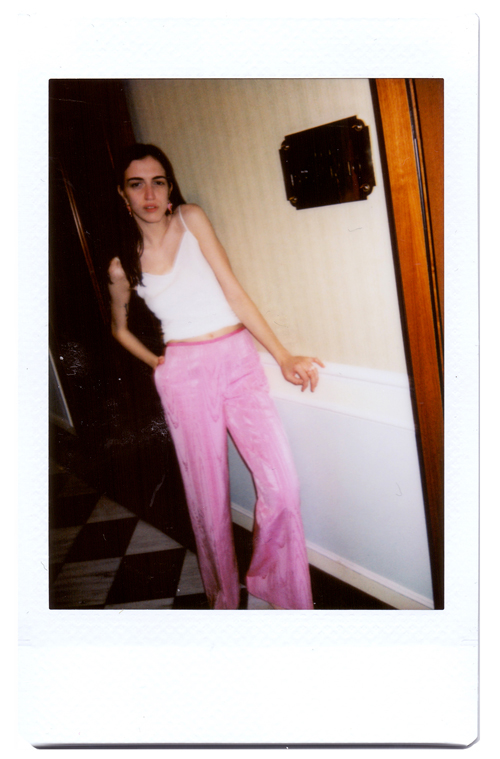 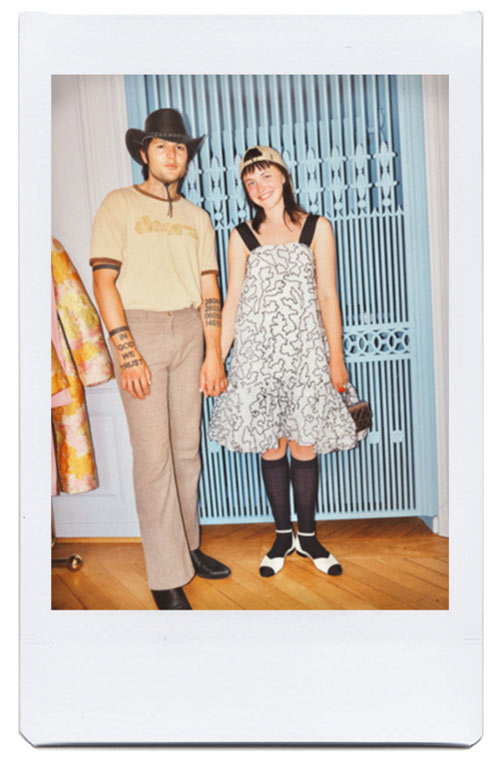 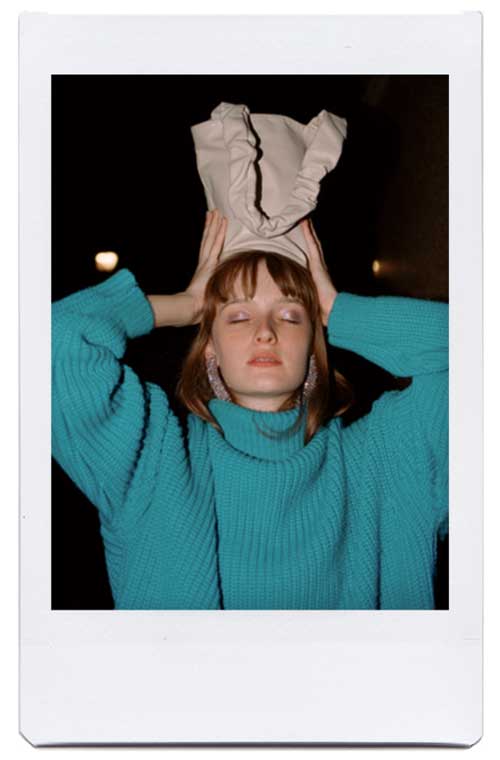 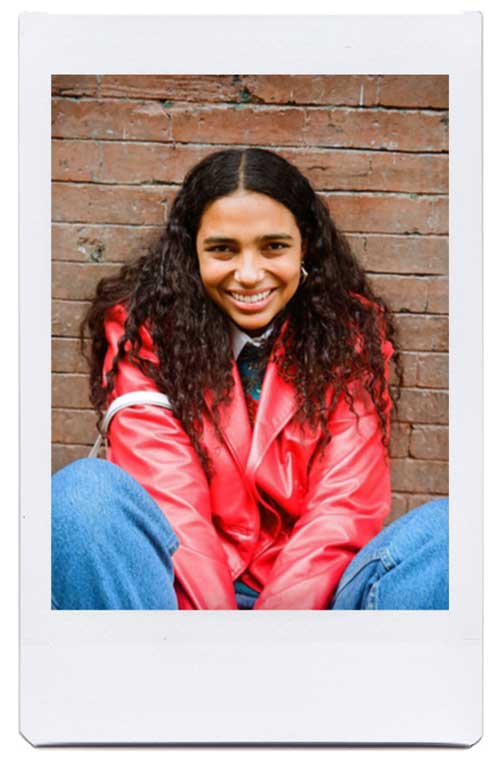