Ah NZFW, how we miss thee! In between sampling all the srsly incredible clothes making their way down the runway, we hung out with some kewl kids, LOL’d along to Ch’litas roundup, and went #BTS of some our favourite shows. It was a time!

To allay the post fashion week blues, here’s all the cuteness that went on when we hung out with best mates, musician October (AKA Emma Logan) and filmmaker Manon in Auckland. Dressed up in Georgia Alice’s new collection - replete with acid prints, metallics, white suiting and striped knits - we asked them all sorts of important questions, like which onscreen character they most relate to and what’s most important to them in life.

Get to know ‘em better above and below, while you count down the days for the next NZFW to begin! 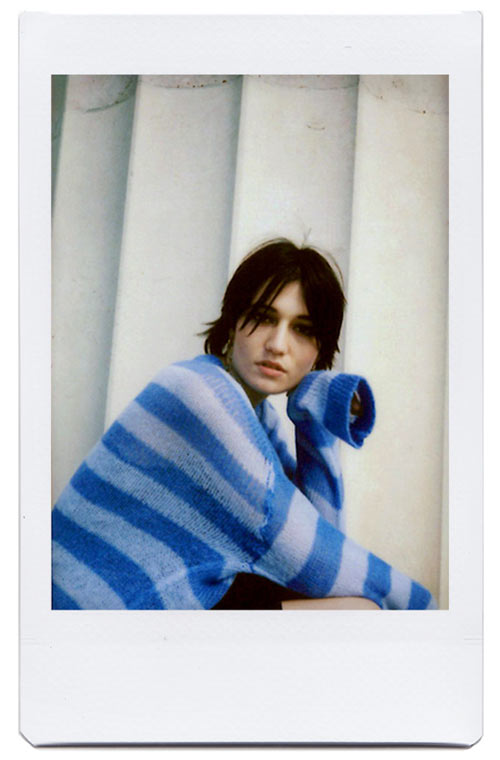 What do you get up to outside of modelling?
I make a lot of music and I produce my own stuff electronically.

What’s most important to you in life?
Learning to constantly create and not allow yourself to get discouraged or stuck in a rut. And just being continually inspired.

What are you most curious about in life?
Constantly learning and evolving my musical practice and learning how to get better.

How do you think your NZ upbringing shaped your view of the world?
I think being a New Zealander you just have this innate hunger to explore outside of New Zealand, you can’t get too comfortable. And I think we’re pretty open as a nation as well.

How would you describe your style?
Like seventies rockstar meets 2018 girl who can’t afford her own rent so has to shop at Save Mart.

Which onscreen character do you relate to and why?
Daria! Daria is always the coolest most nonchalant, badass, carefree, feminist, cartoon character and she’s rad. 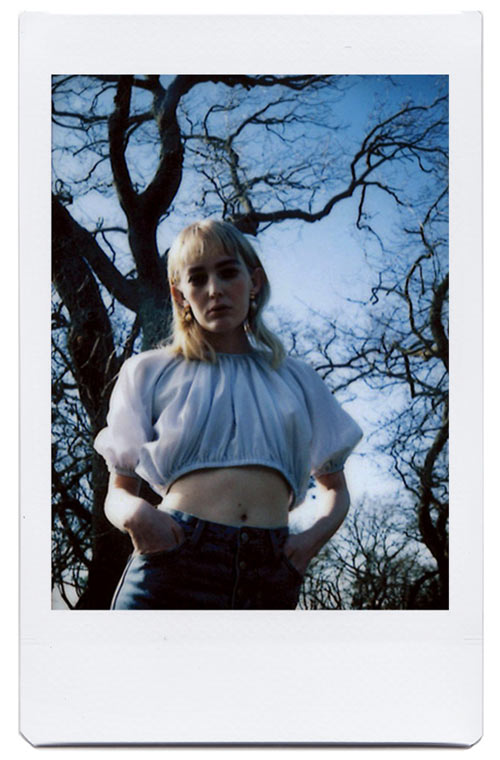 What do you get up to outside of modelling?
Applying for jobs (laughs) and making films with my friends.

What’s most important to you in life?
Been productive, staying creative and making sure that the people you appreciate most know that.

What are you most curious about in life?
How to make a film that is appropriate for a 7 year old but has nudity.

How do you think your NZ upbringing shaped your view of the world?
I think it made other places look a lot more exciting. Growing up in such a small town it made me think the world was bigger and scarier.

Why are female relationships so important to you?
Because girls have to have their back in this world. It’s definitely still partly a patriarchal society. And I feel like there are so many strong independent women out there and especially in the creative industry we need to support each other.

How would you describe your style?
My style is so different all the time. I definitely used to base my outfits off movie characters a lot, but now I would describe it more kind of as vampiric style and game character.

And what’s your though process when getting dressed in the morning?
What’s clean and available (laughs). If I’m feeling in a particular mood I’ll just be like I’m gonna dress this way, like if I’m feeling really negative I’ll just wear black.

Which onscreen character do you relate to and why?
Ummm, I feel like it’s Charlotte Flax from mermaids. When I was younger I grew up a lot slower than other people, I had an extended childhood and I was very awkward and I was changing what I committed myself to all the time.

October & Manon are represented by The Others

Turn Your House Into A Home With Gucci’s New Decor 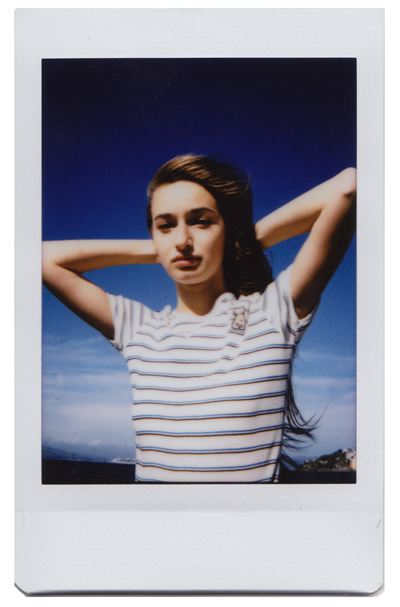