Wisest babe Chaya is a 20-year-old model from Sydney who recently got signed by Chadwick. Sick! She’s justifiably stoked by this development, saying she’d “been sending my photos to a number of agencies since I was thirteen or so” and that although it took until now to get picked up, she’s “really thankful that I’ve had time to develop a bit more into myself before beginning this stage of my life.”

While she’s chilled a bit on the reading front in recent years — “it seriously feels like I’ve forgotten how to read” — the last book she read was Angels In America by Tony Kushner, which she saw on stage when she was 17, and which completely blew her mind. “Gay Jews? Exactly my niche!” Another book she’s into is Everything Is Illuminated by Jonathan Safran Foer, “again for the Judaism.” The mad legend is currently studying a Bachelor of Ancient History, and froths it for a lot of reasons — “the beauty of narratives, the anthropological element, the archaeological element, the critical element, the fact that it all happened so long ago that you can laugh at it….” Last semester she wrote four essays over two weeks and described it as the best time ever. See. Wise! 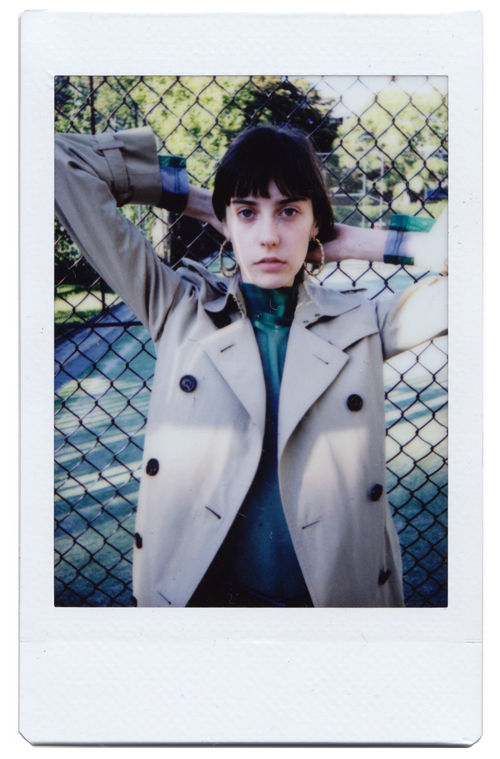 If you’re after some vego udon in Sydney, she recommends Oiden Bowl Bar on George St, Makanai Ramen Noodle House at Chatswood, and Mappen Noodle & Bowl Bar in Bondi Junction. In the next 50 years, she hopes there’ll be a larger movement away from neoliberalism, colonialism and gentrification, and she finds Wikipedia to be the best thing about being a young person living in 2017. The worst? Trying to move out from your parent’s house. Truth.

Chaya has found Sydney’s gay community to be a complete mess — ”a lot of in-fighting, identity politics, racism, transphobia, ace discourse — but she also says it’s how she has all of her friends, so “gotta love ‘em.” Her words to live by are “everyone is always doing their best” and to her, intersectional feminism is learning when to shut up and listen, and being ‘cool’ is to be receptive, kind and honest!

Shot on location at Rushcutters Bay in Sydney, Australia 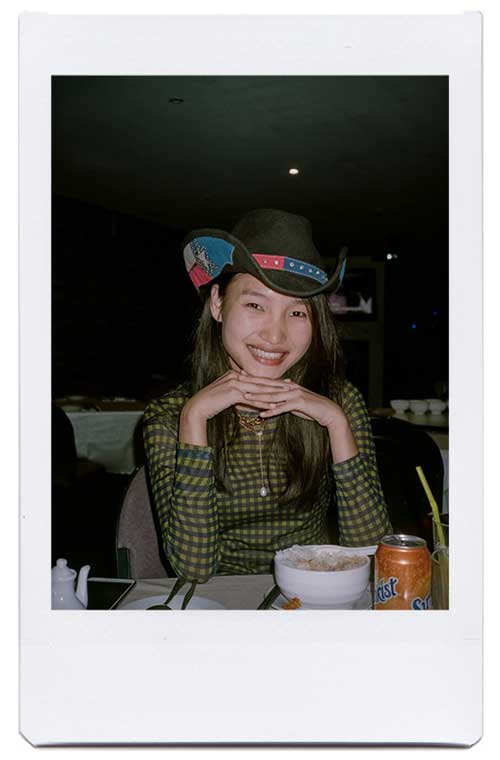 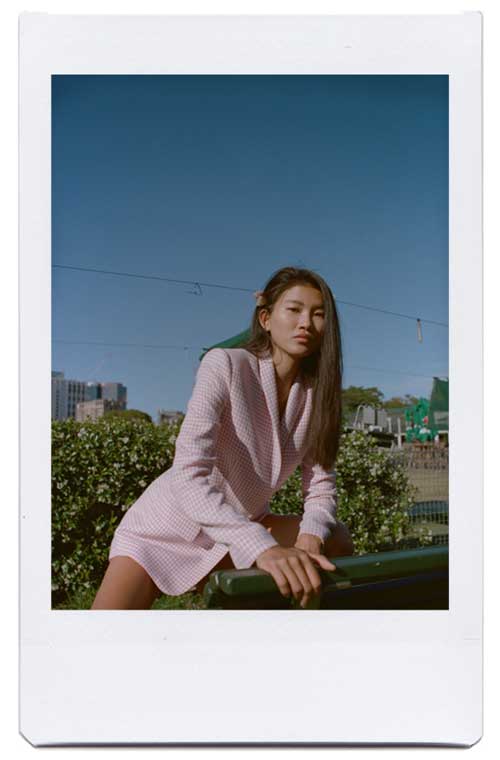 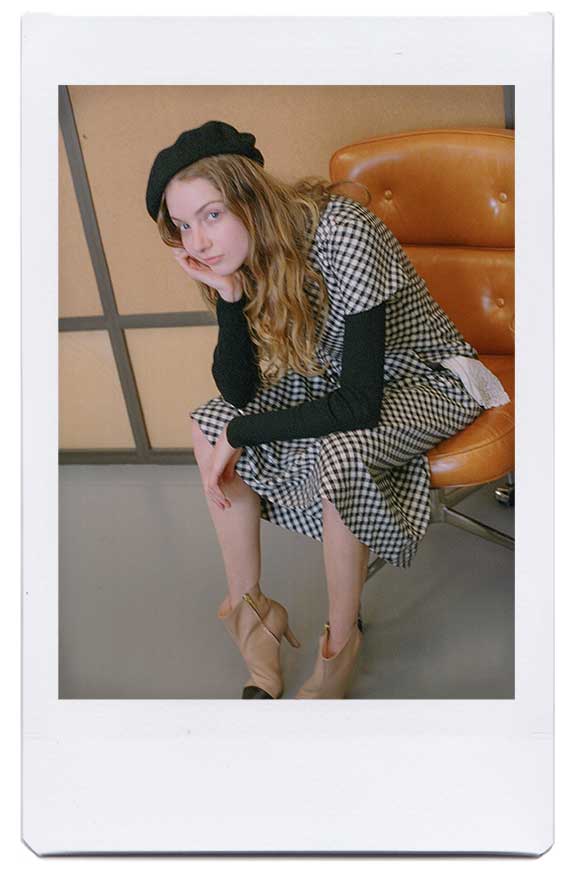 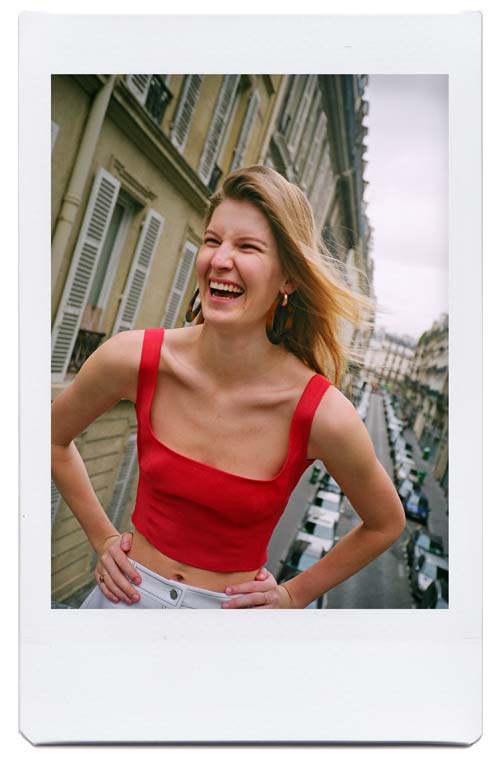