PSA: Prince is your new favourite model. Born in Sudan and raised in Egypt, he’s now based in Melbourne, but spends about eight months of the year travelling for work. Getting to see the world is his favourite thing about modelling, which he’s been doing since he was approached by a friend to shoot their label’s campaign back in 2013. “I had never even considered modelling,” he says. “[But] they urged me to go and see their friend Jenny at Chadwick Models. I thought that was totally strange but went to see them anyway, signed straight away and it all went from there.” 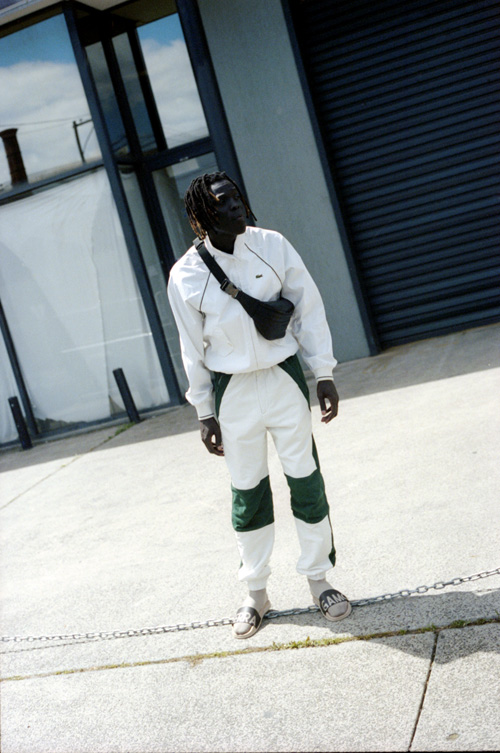 He loves experiencing different cultures, and his favourite places to visit so far have been: Sicily, Paris, Milan, Palm Springs and New York. The hardest thing about life on the road is not always being able to speak the language and being away from home. His standout memories working overseas has been meeting cool designers like Yohji Yamamoto, Rick Owens, and Samuel Ross, and his favourite thing about returning home is always being with his family and eating home-cooked meals. 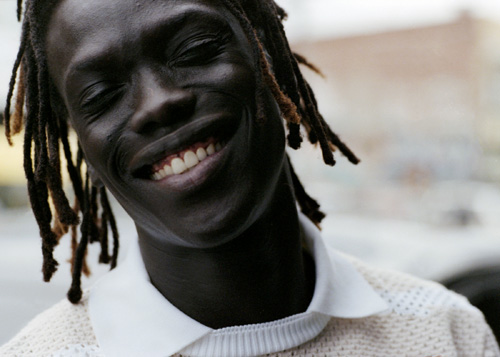 His upbringing taught him that it’s a “dog eat dog world” and he’s cautious of who he lets in as a result. As a young person in 2019, he’s excited by the limitless opportunities our generation is afforded when we put our mind to things. He’s most proud of our fearlessness, although deterred by the stereotypes placed on us. When getting dressed of a morning his thought pattern is, “I gotta leave this house looking fresh to death!” (something he always succeeds in, IOHO), and outside of modelling, he pours his time into basketball, design, music and photography. 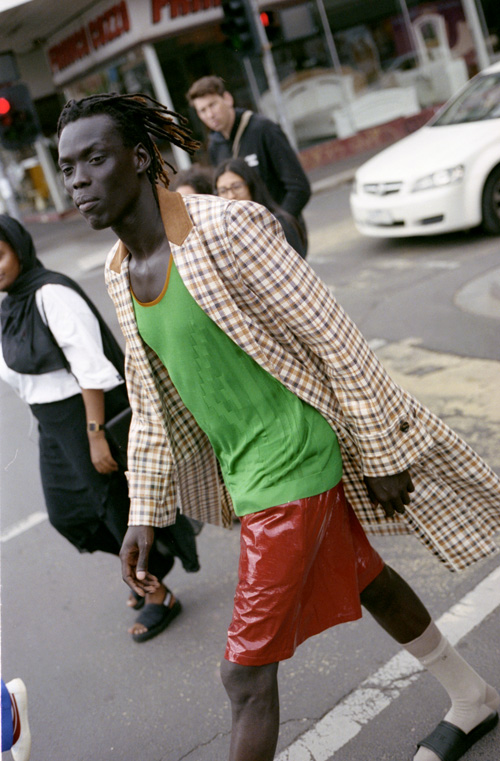 ‘Control’ by Prez is one of his favourite songs right now, and the word he can’t stop saying is, “F@$!”. Prince is most content when he’s around happy people with good energy, he looks for honesty and loyalty in people, and considers his family the most important thing in life. He unwinds by listening to music, and for him, ‘cool’ means being “unique, rare and not giving a F@$!”. To which we say, F@$! yeah.

Price is represented by Chadwick AUSTRALIA

Shot on location on Sydney Road in Melbourne 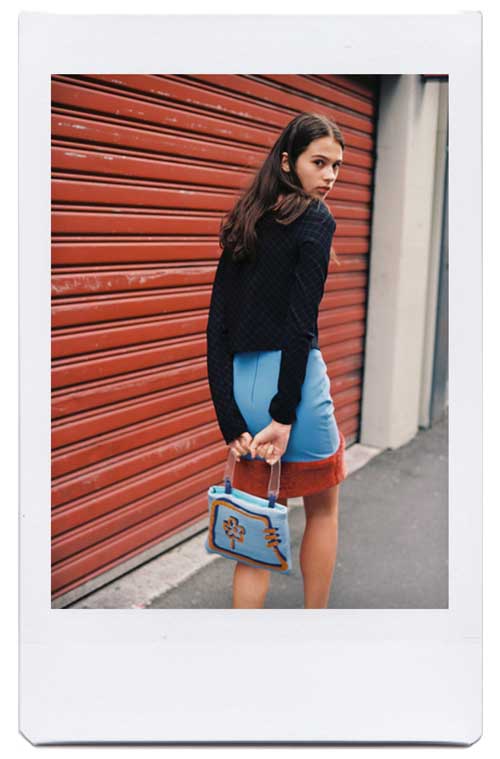 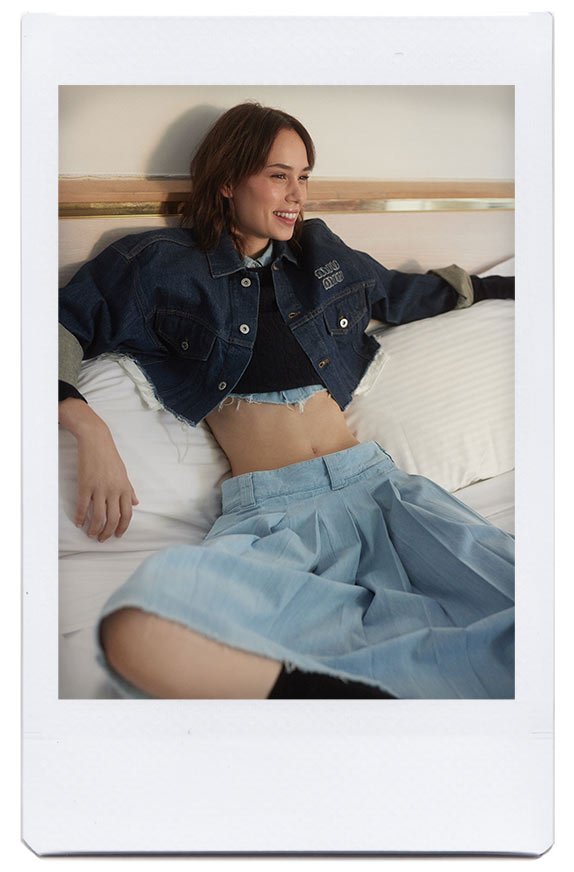 Behind Territory Unknown: A Golden Celebration of Everything It Means to Be Chinese-Pākeha