While she now lives in South Melbourne, home for her will always be Parkwood, Western Australia. “It’s where I grew up and where my family is, and nowhere will ever feel as much like home as there,” she says. “TAKE ME TO THE BEACH!!”

If you were in town visiting for the first time, she would take you to the Busselton Jetty—her favourite spot in the world and home to “the most beautiful beach and reef, the BEST ice cream and such wonderful weather in summer.” Chances are you’d also swing by Connections Nightclub (“Gotta show the queer family!”).

Milo’s identity markers and the way she was raised helped to shape the person she is today. “Growing up a fat black queer woman has given me a view on the world that I think makes me susceptible to seeing a lot of the worst in people, but that has also lead me to meeting some of the best people,” she explains. “I grew up with a single mum who is the bomb dot com smartest person ever, who, along with the rest of my family (and my own work as I have gotten older), have allowed me to love and appreciate myself and my body despite maybe not fitting the social ideal for women. I think breaking stereotypes and seeing a lot of stereotypes that I personally have been assumed to fill has made me really question the values society has… I am really lucky to have a very accepting family and therefore a relatively progressive outlook on the world.”

Her worldview can be distilled into the following: “We all have some work to do to make this world a place where we all feel welcome.”

Milo’s idea of Earthly happiness is having a spritz with her close friends and fam (specifically her little sister), out the front of her house in Perth, with ‘Latch’ by Disclosure playing in the background. Fulfillment is also a big one for her—it’s lucky then that she’s happy with her career and the things she is choosing to do with her work life. “As long as I’m doing what I love, and that myself, friends and family are healthy, then I’m happy,” she says.

Her start into modelling was “pretty random” and happened after she moved to Melbourne. “As much as Perth is beginning to progress in terms of how they view people outside the social ideal, it would’ve been near-impossible for a fat black queer woman to become a model when I was living there,” she says. “When I moved over [to Melbourne] it was crazy for me seeing women who looked a bit like me modelling. I had some discussions and talked with my mum and didn’t think I could do it, or that it was a space I was allowed into, but we gave it a red hot go and the rest is history! I am now repped by Bella Management in Melbourne and they have been so wonderful in helping me do the things I want to do in my modelling career and allowing me to use my platform.”

Her little sister is the reason why she has continued to pursue modelling, despite the challenges and roadblocks. “I hope seeing someone like me in ads makes her feel seen and represented,” she says. “I never had that growing up.”

Representation is a hugely rewarding part of her job in general. “It’s been really rewarding serving as representation in very white, thin, male-dominated spaces,” she says. “As a model and performer, I have people reach out to me saying they feel seen having me as a face in those spaces, and that I’m making them feel as though they are welcome and able to succeed there also.

The idea of having seen someone who looked like me doing the things I am able to do now as a child or teen would’ve been so inspiring. It would have made it less of a fight to be in the spaces I am in, and would’ve taken less self-convincing that I was worthy of being in these spaces.”

Now that she’s in those spaces, there’s no limit to what she can achieve. Do yourself a favour and get to know her better below, where we discuss everything from the words she lives by to the end of diet culture as we know it… 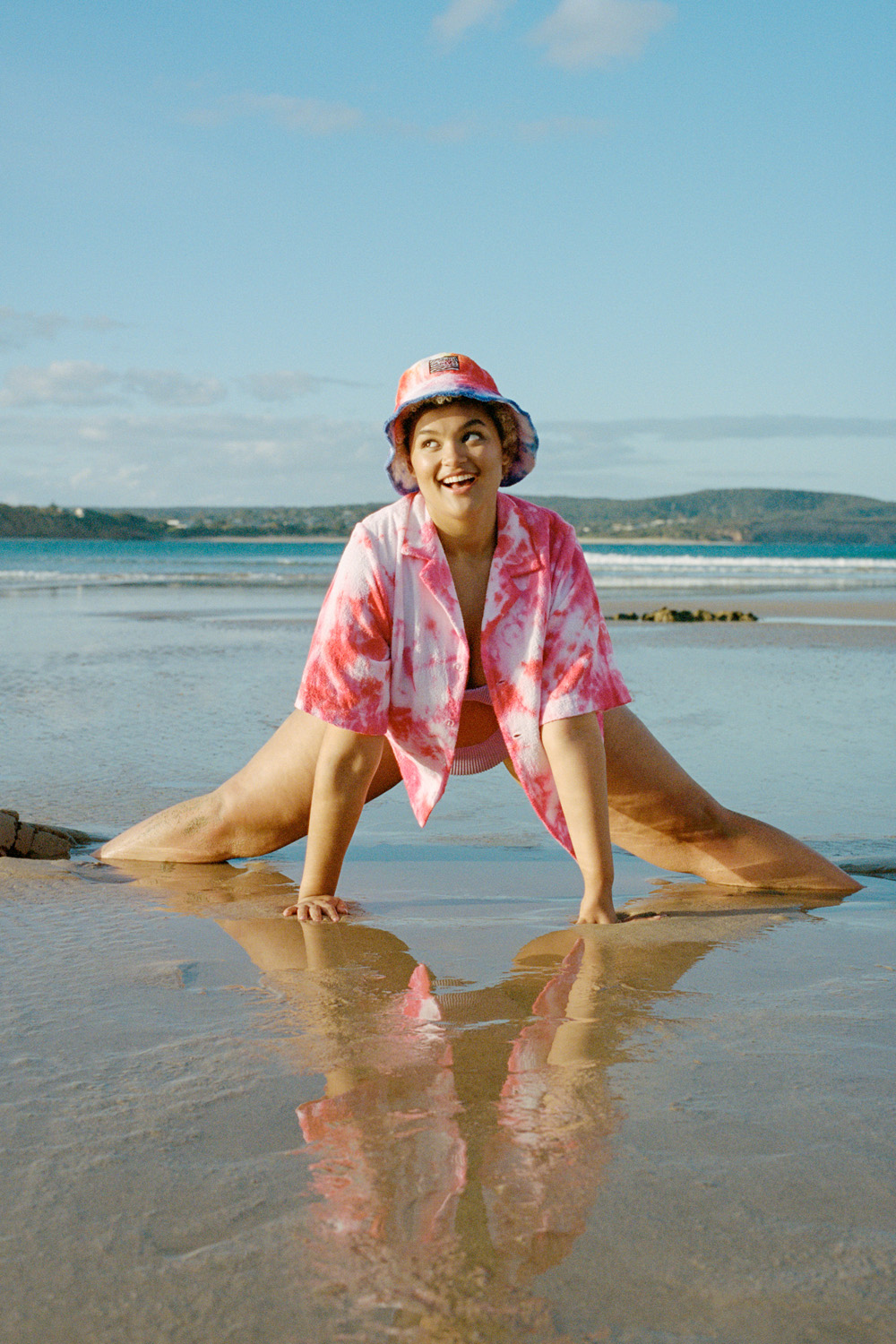 You mentioned the perks of modelling were representation in a thin, white-washed industry, being around so many amazing creatives, and delving into social justice and activism work. We’re interested to know, what are some of the challenges?
Early morning wakeups, [laughs]. Also, having to be hyper-aware of the way I look. Constantly seeing images of myself can be draining, but within that it is also really inspiring, and I have never felt as truly beautiful and confident in myself as I have since becoming a model and seeing my features represented. Another challenging factor is that in modelling, performing and being an advocate and activist, you’re in the line of fire for trolls. People with their own insecurities make comments about me—the way I look and my beliefs and values. However, within that, it has forced me in a way to be even more in love with myself and my work, as I know I deserve it, and that I am fighting towards the right thing. It also gave me a new insta name (aka Ms Fat Bitch xx)

What’s the best piece of advice you’ve ever been given?
To just say fuck it and do the stuff I wanna do. I think with a lot of things we put so much pressure on the outcome when the worst that could happen is someone says no. If you’re not at risk of death, pain, injury or cooking your mental health, give it a red hot go, I think!

What’s the first thing you do when you wake up in the morning?
Coffee, shower, panic, and a morning boog!

If you could only eat one meal for the rest of your life, what would it be?
Rainbow ice cream and cocoa puffs. Guilty pleasure, what can I say!

Are you a morning person or a night owl?
SUCH a night owl. Funny to contend with when getting to those early morning call times, but great when I am performing and doing club slots.

What’s the coolest or most interesting thing you’ve learned recently?
That 90210 is in fact a drama and not a reality TV series, as I thought it was my whole life [laughs].

How can we make the most of our time on Earth?
Being kind to people and trying to learn about not just your own experience, but the experiences of as many people as possible. Also, by just saying fuck it and getting out there and doing all the things you wanna do, and having some fucking FUN! I had a moment of reflection when I went back to Perth in 2020 during the major COVID-19 lockdown period, as I’m sure many other people did, where I thought, “Fuck, I really didn’t do so many things I wished I had when we weren’t in lockdown and I was still in Melbourne.”

If you could say something to your 16-year-old self, what would it be?
You’re gonna stop hating being fat and black one day! It’s gonna still be hard navigating a world that is not meant for you, but you’re gonna embrace it and make it your marker on the world one. But, I also understand you gotta go through this to get to loving yourself, so process as you need to!

What are you most looking forward to this year in 2021?
Graduating from my Bachelor of Music Theatre! Mumma is ready to be free of institutionalised learning!

What books are you reading at the moment?
Girl, Woman, Other by Bernadine Evaristo is my current bedtime read.

Favourite song?
At the moment it’s ‘Them Changes’ by Thundercat.

Favourite movie?
Halle Berry’s Catwoman. I know it’s not well-regarded, but it is just so CAMP!

Are there any social or cultural shifts you hope will happen in the next 10 years?
That diet culture will die, and that the normalisation of fatphobia in common media and society will cease to exist. I don’t think people realise how common and normalised fatphobia is in day-to-day life. I also hope that the tokenisation of POC in all walks of life begins to dissipate, and having diversity in all forms and facets of life becomes the norm.

What values do you look for in friends?
Loyalty, respect, empathy and a sense of humour. I think that friends should be people you trust. People who you have things in common with, but don’t necessarily have to be the same as.

Milo is represented by Bella Management

Shot on location at Point Roadknight 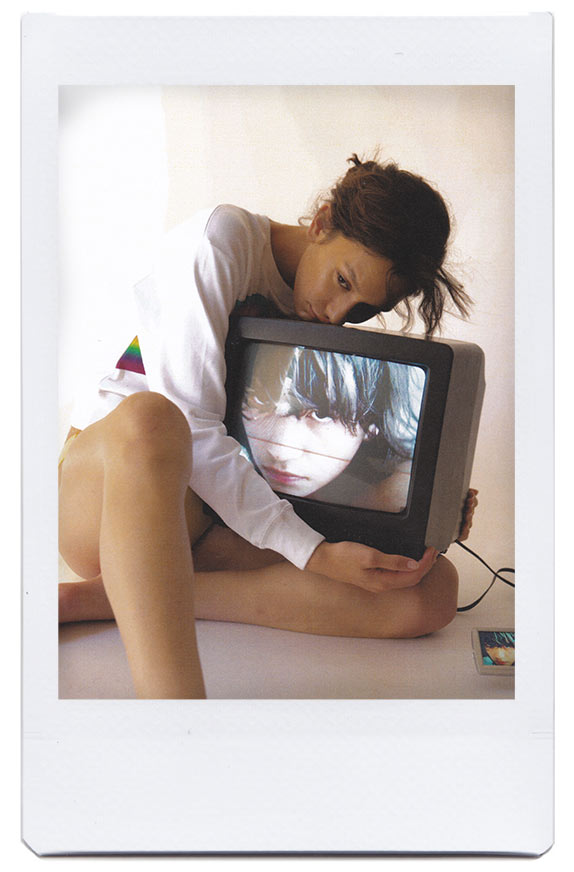 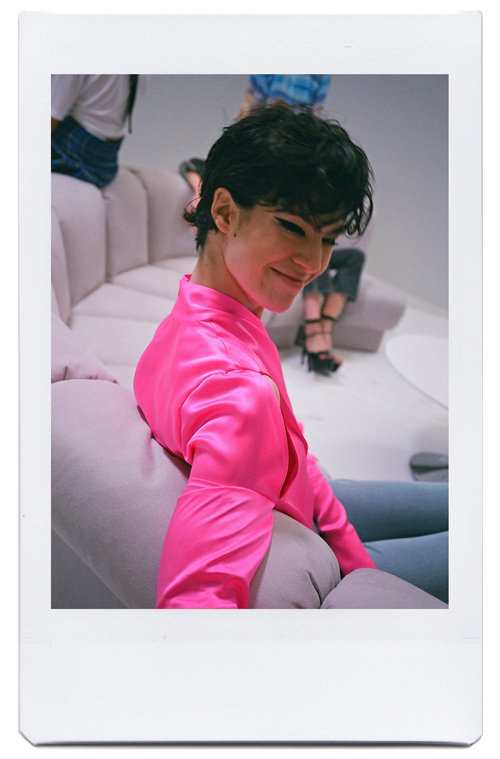 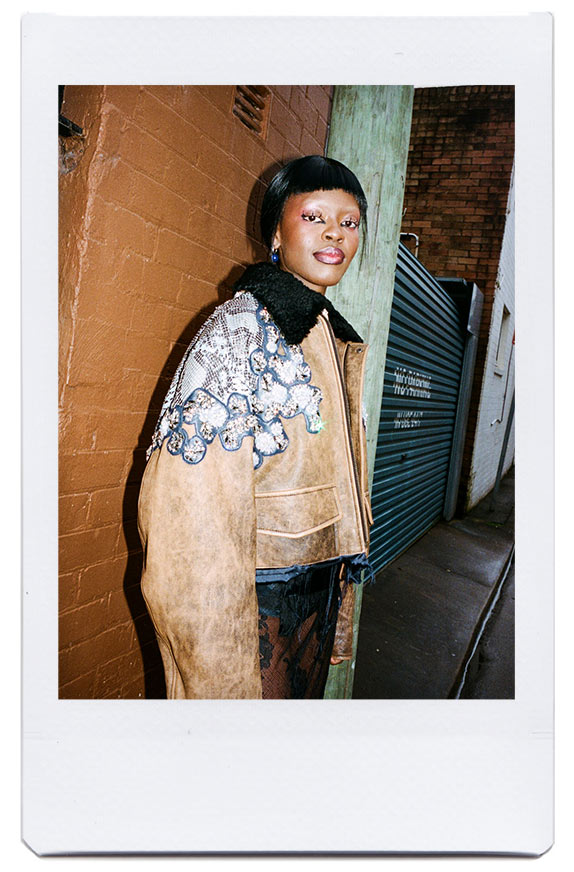 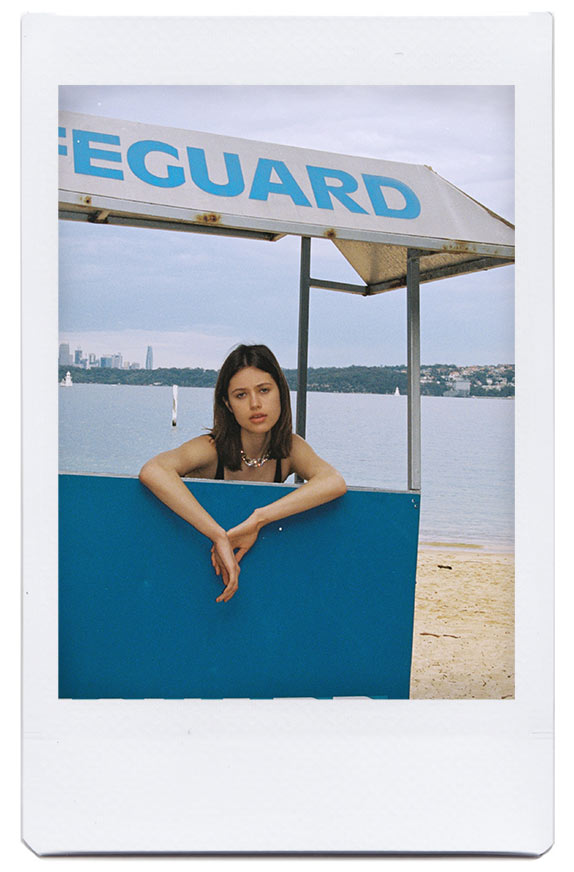 Spring Is Officially on the Menu! We Celebrate With Sunshine & Chanel