Prada’s Milan FW 2020 show, titled “Surreal Glamour”, was a very eye-pleasing meditation on the power of femininity—“a consideration of the strength of women, an emphasis on an inherent authority found in that which is intrinsically feminine.”

Miuccia’s vision came to life through the commingling of tailored pieces and softer, more lingerie-like pieces. Calf-grazing fringe skirts, crafted from silken tassels and strips of fabric, sashayed down the runway. While it was all par-tay down below, things were kept strictly business up top with structural blazers, cinched at the waist for maximum impact. Elsewhere, Miuccia championed adding a touch of glam to daytime dressing with florals, jewels and beads spicing up office-appropriate attire.

On the pavements outside the show, bucket hats, bowling bags (which Prada can single-handedly be credited with reviving) and beautiful people reigned. Prada’s social media queen Candace Marie was there to serve up a piping hot look in her nylon Prada cap and all-black outfit, alongside fellow honeys Calu Rivero, Yoyo Cao, Molly Chiang and Neelofa, who all brought their special flavour to their Prada pieces. 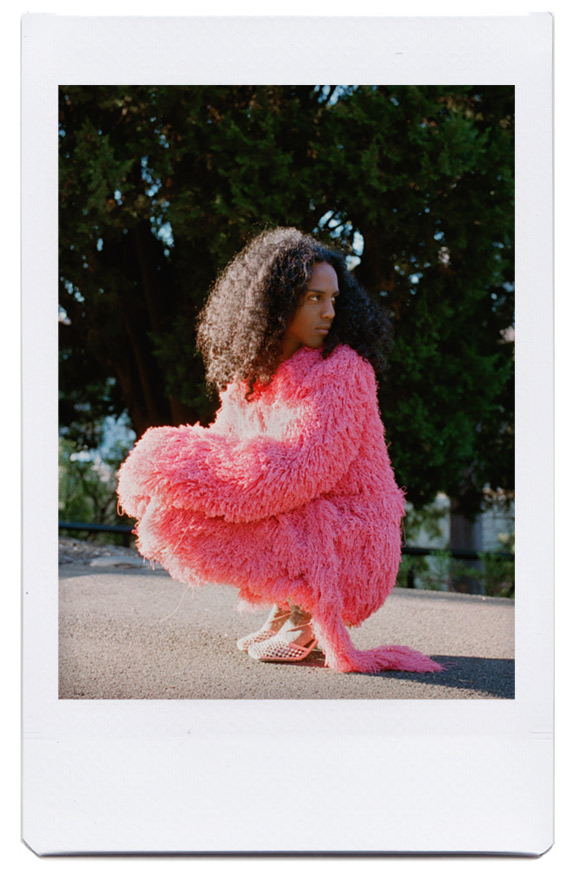 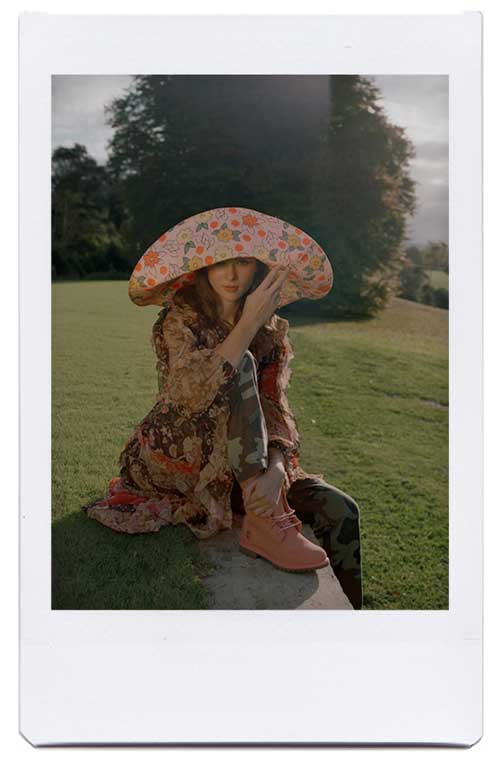 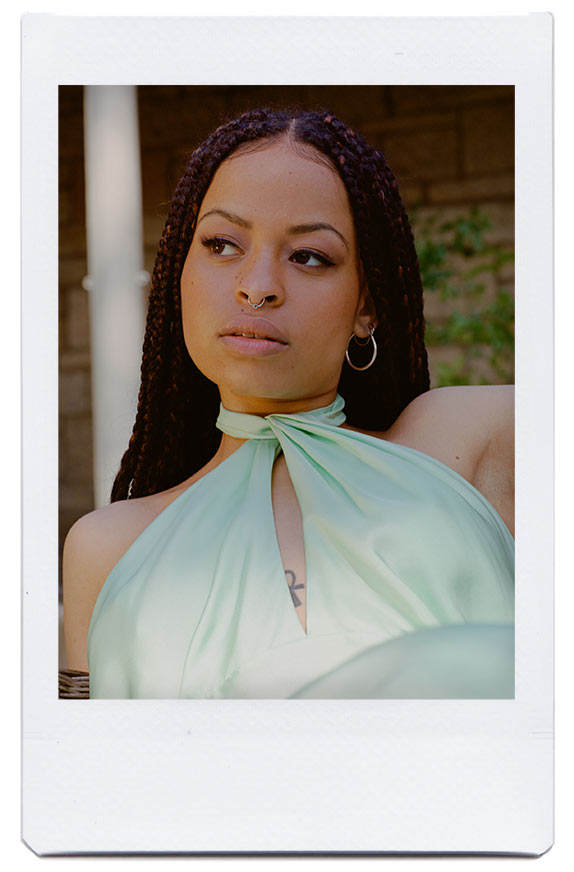