Odell Mun is a Melbourne-based model who got into modelling after he was discovered on Instagram and TikTok. Prior to living in Melbourne, he has lived in many cities and countries around the world—from Nairobi, Kenya to Adelaide, Australia—and was born in Addis Ababa, Ethiopia.

Despite travelling all over the world, Addis Ababa will always be home because his family lives there and they “have a big part of [his] heart”. Growing up in Ethiopia definitely helped to shape his beliefs and perspective of the world in that he was always taught to respect his elders and peers. 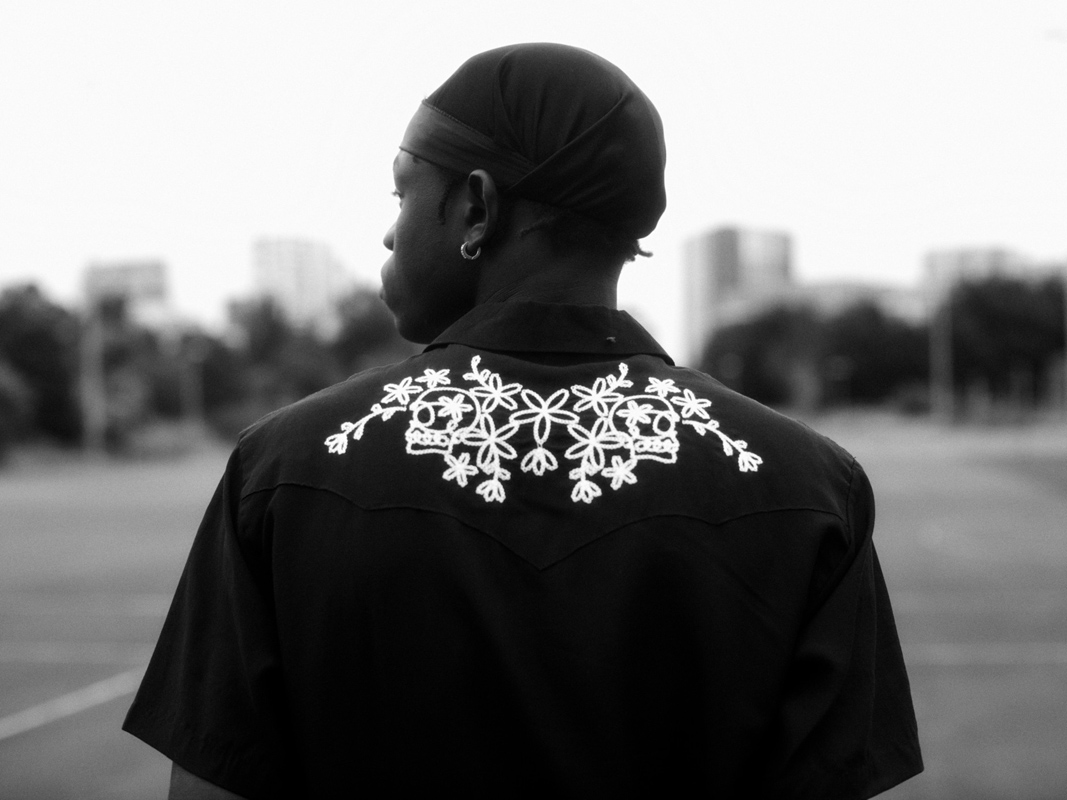 “Ethiopia is a very beautiful country to visit,” he says. When asked where he’d take someone visiting for the first time, he is quick to answer, saying, “I’d take them to the restaurants to try out Ethiopian cuisine. Trust me, Ethiopian food is the best.”

Endlessly inspired by Raf Simons—the colours and shapes of his clothes—Odell loves modelling mostly because it allows him to meet and interact with new people constantly.

His idea of happiness is creating beautiful moments with other people around him. He believes we can make the most of our time on Earth by creating as individuals, but also creating technologies that give us a better understanding of our world here on Earth and the world out there in space. In the next 10 years, he hopes everyone will understand there’s no one right way to live a life. “I hope that one day people will wake up and realise that there is no expectation on what you must achieve in life, other than to simply live it the way you want, while respecting other people’s boundaries,” he explains.

The best piece of advice he’s been given is to be himself and stay true to his people. If he was able to go back in time and give his 16-year-old self a sage bit of wisdom, it would be to, “own your aesthetic—it’s what makes you different.”

If he were to give up social media for a week, he thinks it would stifle his creativity, because he’s inspired by a lot of creators on social media. He rises at the unsaintly hour of 5am, when his brain is fresh and full of ideas, and the first thing he does is listen to music. If he could only eat one meal for the rest of his life, it would be a Guzman Y Gomez burrito. “It’s delicious, nutritionally well-balanced, and it comes with a drink and churros dipped in their voluptuous chocolate sauce”, he explains of this choice. 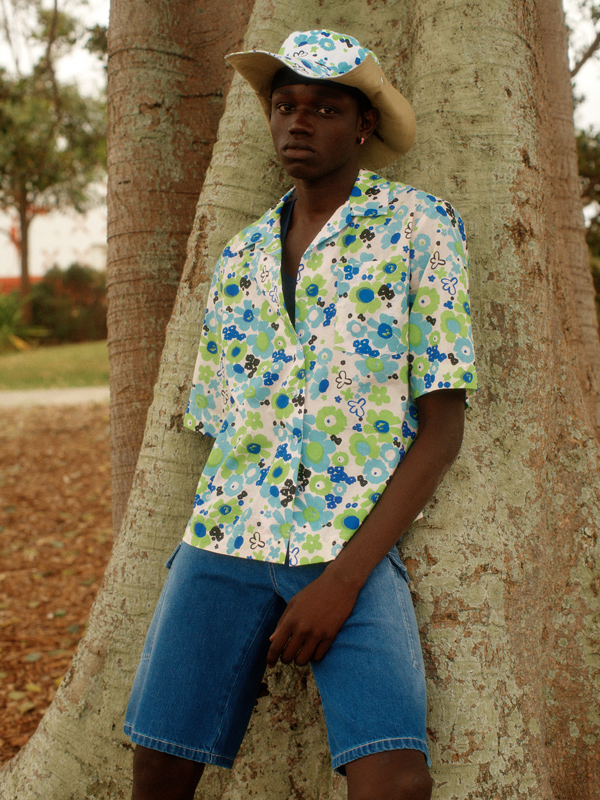 He’s currently reading Structures : Or Why Things Don't Fall Down by J. E. Gordan, and while he listens to a lot of afro beats, his favourite ever song has “gotta be” Jay Z’s ‘The Story of O.J. Simpson’. The most interesting thing he’s learned recently is the science behind what makes flowers the standard of beauty to the human eye. “I also further awakened my eye to how the world is just constructed by different shapes and layers and how to transform that knowledge into my art,” he adds.

In 2021, he’s most looking forward to his first group project with the outwst team, where he’ll help to create a runway collection that showcases their creativity through clothing. Friendships are really important to Odell. “At the end of the day, life’s greatest gift is when you can experience beautiful moments and memories with the people you love. For me, that’s with people who share the same morals as me: respect and unity.”

Odell is represented by Priscillas 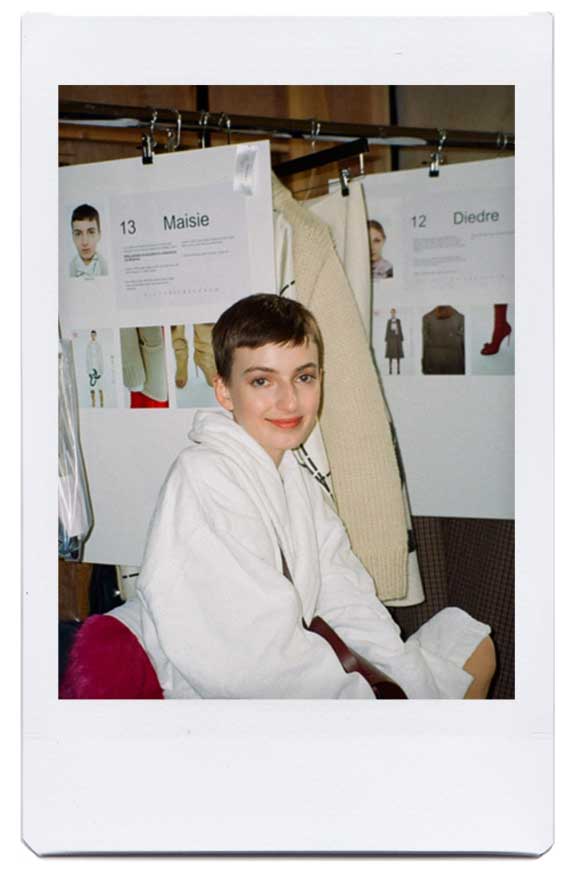 A Tasty Tour of Paris, London & Milan with Model Maisie 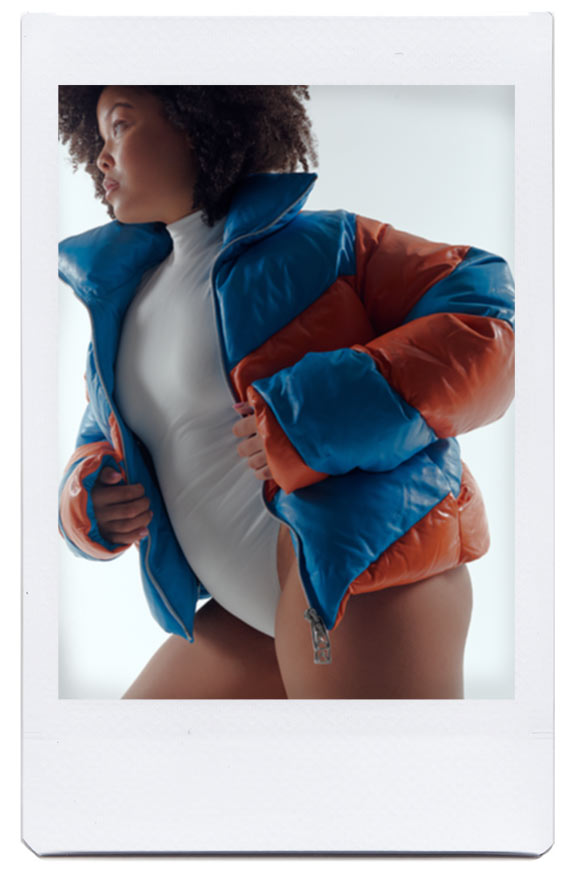 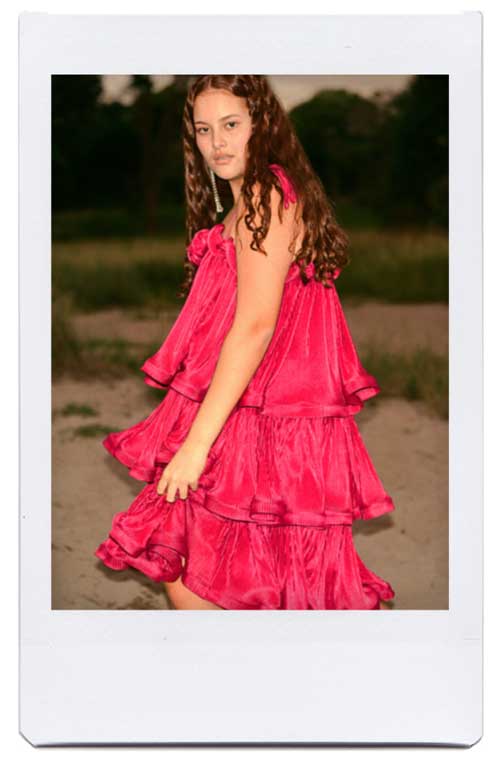