Musician Kian’s Chill Tunes Are Here to Soundtrack Your Summer

Melbourne-based musician Kian’s music has been soundtracking lives everywhere since winning Triple J’s ‘Unearthed High Competition’ in 2018. The winning song? A track called ‘Waiting’ that he wrote at the tender age of 14. Since then, he’s played at both Laneway Festival and Splendour in the Grass, released his EP Bliss and amassed over 50 million streams on Spotify. No small feat.

Kian is no stranger to introspection, with vulnerability and the complexities of relationships featuring prominently in his vibe-heavy songs. The talented singer, songwriter and musician talks to us about his creative process, how his upbringing in a small town helped to shape his worldview, and what subjects he keeps returning to in his melodic tunes. Get acquainted with the true talent below…

Where do you live now and where do you consider home?
I normally live in Castlemaine, Victoria but this year I relocated to Sydney for eight months to escape Melbourne’s lockdown and work on music.

How do you think your upbringing helped to shape your worldview?
I think being brought up in a small quiet town gave me lots of time to think and I spent a lot of my childhood chilling out with myself and my imagination. Because things are relatively slow in Castlemaine compared to the city, it gave me a very relaxed approach to life.

What music did you grow up listening to? Has that changed?
I grew up around my dad playing a lot of hip-hop and R&B and also around dancers, so my early music taste was very 90s and 2000s rap. That love of hip-hop followed me through high school and ultimately until now. My mum also played a lot of grunge rock, psych rock and experimental music so there’s also that aspect to my music taste.

If you could only listen to one genre of music for the rest of your life, what would it be?
R&B would probably have to be it for me.

What’s your creative process like?
I write from my feelings and base nearly all of my songs from personal experiences. My process feels natural and I really like it that way!

What subjects or themes do you find yourself returning to in your music, and why do you think this is?
Considering that I base my songs around feelings and experiences, it changes constantly depending on what’s going on in my life. A lot of my songs are about love and the complexities of relationships and another common topic is mental health and things surrounding that.

Do you create music with your audience in mind?
I do and I don’t. At the start of a song I don’t overthink it too much as it can slow down the creative process but I think as it starts to come together you are able to see where your audience will be able to relate and interpret your art in their own ways!

When do you feel most ‘you’?
When I’m chilling with people I love, doing things I love. I just like doing things that make me happy, but I guess who doesn’t, right?

What’s the best piece of advice you’ve ever been given?
Once a wise man said, ‘The more music you have, the more powerful you are!’ That has definitely stuck with me!

What’s the coolest or most interesting thing you’ve learned recently?
I actually learned that despite what parents around the world may say, there is a recent scientific study where they discovered that people who play video games show signs of having a better overall mental wellbeing.

What books are you reading at the moment?
I bought a bunch of books during COVID-19, but me being me, I still haven’t read them yet. I really really do need to read more.

Favourite movie?
I’m yet to watch a movie and be adamant that it’s my favourite ever.

Favourite song?
My favourite song is something that changes all the time, but right now I’ve been diving into PartyNextDoor’s latest projects.

Are there any social or cultural shifts you hope will happen in the next 10 years?
The world needs a lot of fixing and there are too many things I wish I had the power to change it. One major thing I really hope to be drastically improved in my lifetime is equality across the board. Too many people are pushed aside and discriminated against either by the people or the systems built from ignorance and false ideals. Things like toxic masculinity, sexism, racism, heteronormative mindsets, ableism and so much more need to have action taken against them. People desperately need to wake up to themselves and the reality that we live in: you can’t just sit around and be complacent because of your privilege. 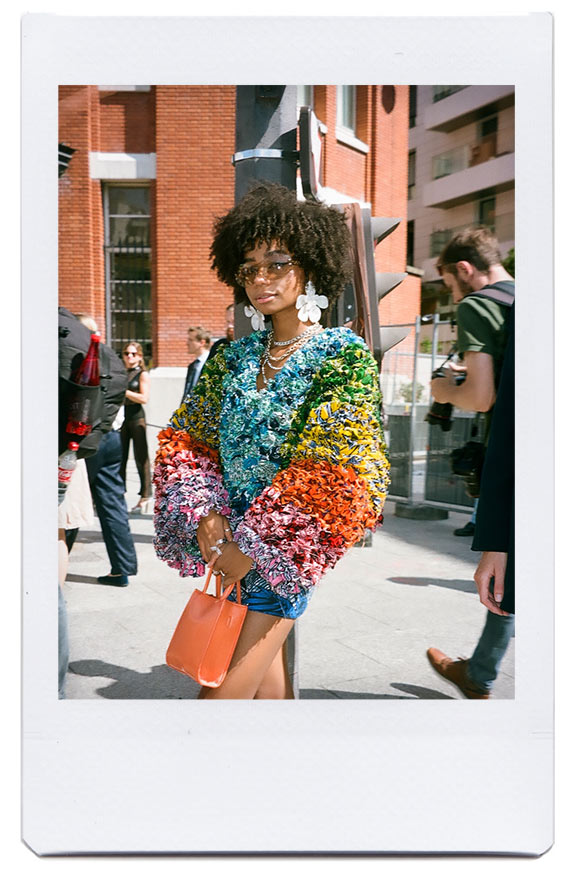 Candid Moments & Street Style, Outside the Shows in Paris 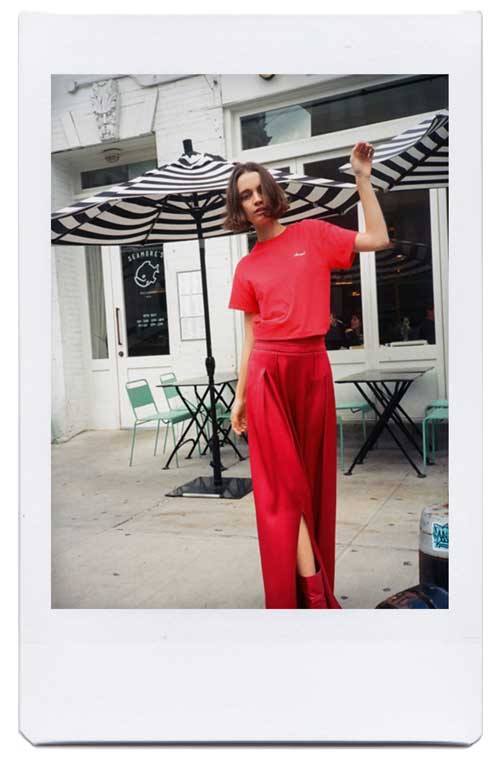 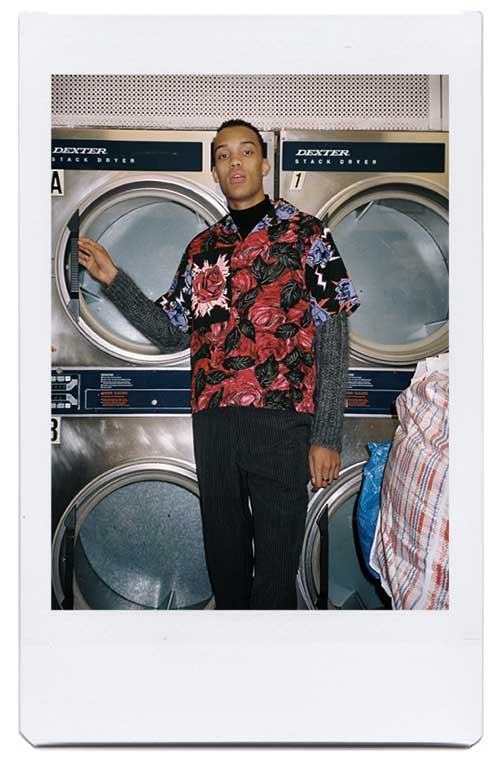