Indira Tamas was born and raised in Gothenburg, Sweden, and still lives there to this day. From the get-go she was encouraged to pursue her passions, and her parents taught her to “live free, be open-minded and not follow any template for how to live my life.” If you were in town, she’d take you to the archipelago of Gothenburg, an “absolutely beautiful must-see.” 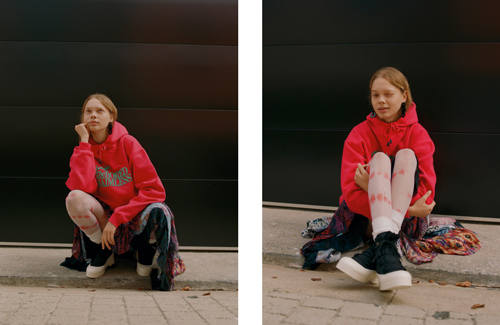 Indira was scouted by IMG talent agent Carina Edwards in the mall when she was eleven, but didn’t start modelling until she was 16 when she was flown to Paris for her first fashion week. Travelling the world and meeting interesting people is her favourite thing about the job, yet the most challenging part is making plans, as a lot of her jobs happen last minute.

The best piece of advice she’s ever received is “Trust your gut”, and she unwinds by “cutting off all must-dos and even some I-want-to-dos.” The self-appointed night owl believes that if she gave up social media for a week she’d hit the ZzZz’s much faster, yet admits that the first thing she does when she wakes up in the morning is reach for her phone. Her jam of the moment is ‘Sleep the Clock Around’ by Belle and Sebastian, and she loves to watch Swedish movies and series, with her favourite being Sisters 1968. 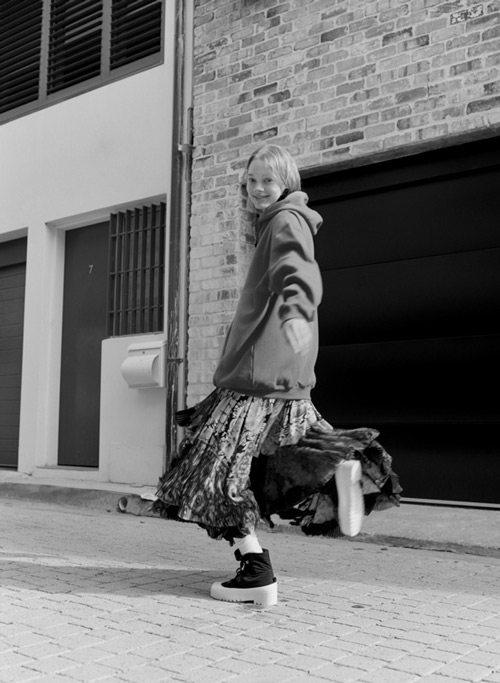 In the next ten years she hopes to see drastic changes to climate policies, she thinks friendships are super important as they are an extension of your family, and to her ‘cool’ is knowing when to sit down and when to stand up. *Cue standing ovation.*

Indira is represented by IMG

Shot on location in Darlinghurst, Sydney 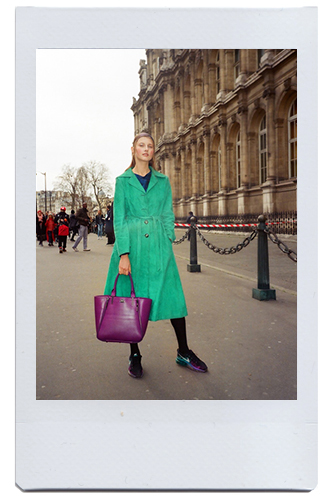 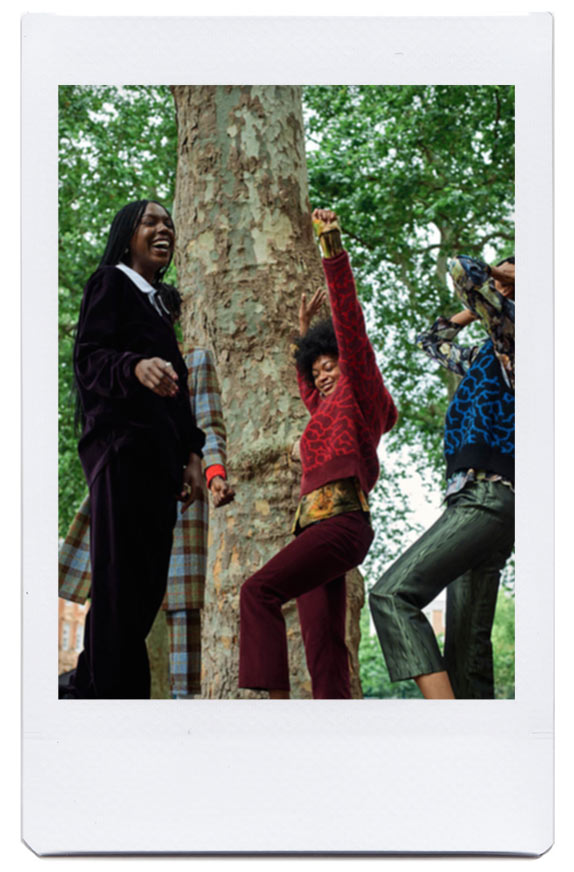 Get To Know Five Of London's Freshest Faces 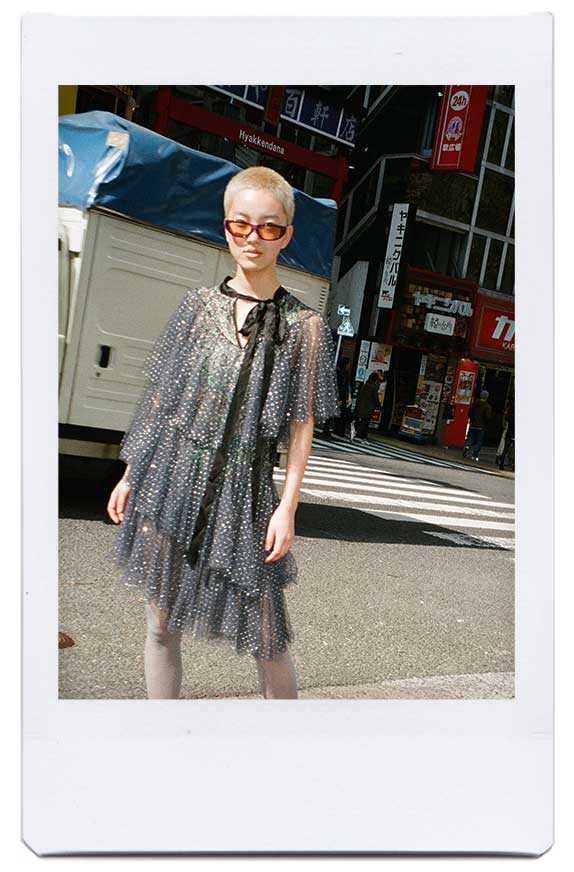 A Hot Minute With: Risa In Tokyo 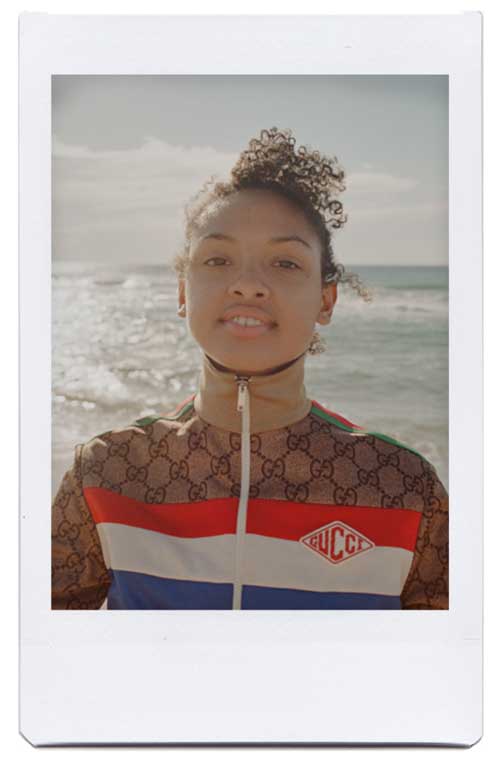