Holiday by Emma Mulholland t-shirt, A Kind Of Guise shirt (worn underneath)

Holiday by Emma Mulholland t-shirt, A Kind Of Guise shirt (worn underneath)

A Hot Minute With: Martyn Reyes in Berlin

Model Martyn recently made the big journey across the equator to experience summer in the city in Berlin. Like many who have come before him, he fell head over heels for the people, parties, history and kebabs in Germany’s capital. Naturally, we requested to see his highlights reel of the city, and he provided the goods. (And then some.)

But, the good times don’t stop there. While we had him, we asked for some tips on the Philippines, where his parents migrated to Australia from, and the result is a virtual culinary and beach tour that will have you booking flights faster than you can say, “Pass the credit card.”

Watch him bliss out in Berlin in the above video, shot by our pal Hayley Morgan, then get to know him, Berlin and the Philippines better below.

What’s the Martyn elevator pitch?
My name is Martyn. I’m 23, a typical Libra, and an emerging writer, radio producer/presenter and, most recently, I’ve just signed with Rin models.

So you were in Berlin in June! How was it? What was your first impression of Berlin, and how did it change after spending a bit of time there?
I first went to Berlin last year with my family during the winter, though only for a couple of days. I loved it so much for its people, history, music and kebabs. I decided to head back, but this time travelling with friends in the summer, and gave myself a solid week to explore, party and eat. It gave me more of an opportunity to experience the hedonistic yet laid back culture everyone speaks so highly of.

I feel like there was a stark difference between my experiences of Berlin in winter and in summer. When the sun was out and setting at 11pm, people were more lively—dancing freely on the streets, overcrowding the alfresco dining tables and heading to the nearest park or lake. Though I’m assuming that’s common for European countries experiencing both weather extremes.

Where were your favourite places in Berlin to:
Eat… This inexpensive Sudanese eatery in Friedrichshain, recommended by a friend called Marafina. A giant plate of halloumi, falafel, grilled meat, crispy roasted potatoes and carrots, with a side of salad and an assortment of sauces including a killer peanut sauce.

Sip on a coffee… Szimpla cafe, also in Friedrichshain. It’s a place that serves a traditional Hungarian breakfast, with beautiful vintage interiors to look at while sipping on a refreshing iced long black (which I went back several times for). The food was cheap, the atmosphere was dreamy, staff were friendly and the coffee was good by my snobby Australian standards.

Drink… Südblock and Möbel Olfe in Kreuzberg were my favourite spots.

Shop… My backpacking budget only allowed me a chance to shop in Humana, a gigantic second hand store chain that can be found at every corner. I scored a chic pair of sunglasses for a couple of euros which I have since sadly broken.

Dance… I hate to be ~that~ guy, but I had an unreal time on the dance floors of Berghain.

Wander around aimlessly… On my last day I travelled to an industrial residential area that hosted hundreds of tiny stores and restaurants from Berlin’s Vietnamese community. It’s also where I found the best Pho I’ve had in Europe. That same day I went to Tempelhof park, an abandoned airport. I had a nap under some shade and walked around the gigantic grounds, people watching and exploring the ruins.

What’s the best thing about your job?
Having just started out in modelling, what I’ve really enjoyed so far is meeting and getting to know other creatives—whether it be makeup artists, stylists or photographers.

How do you unwind?
With a beverage of choice, a cigarette in one hand, a pen and journal in the other, soaked in afternoon sunlight. Sounds lame but you can’t deny it’s a good way to relax. It’s either that or time spent in the kitchen trying to perfect cooking homemade Filipino food.

When are you happiest in life?
I’m happiest when I’m surrounded by family and friends, having a good yarn, and sharing good food over a bottle of wine or two.

When do you feel most creative?
I feel most creative when I know I don’t have time to be creative. I’m either working three jobs and starting four projects at the same time or I’m doing absolutely nothing at all. I think the sense of dread from working depressing and dull jobs strangely creates a sense of urgency and motivation to do something creative.

What songs are on high rotation for you at the moment?
Japanese breakfast — ‘Boyish’
Jason Dhakal — ‘Past Curfew’
Joni Mitchell — ‘A Case Of You’

Whereabouts in the Philippines are you from?
I was born in Australia but both my parents migrated from central Manila.

Where would you take someone visiting for the first time?
El Nido, Palawan. It’s home to the most magnificent beaches I’ve ever been to.

Three reasons we should visit the Philippines?
Food, people, beaches.

Best food in the Philippines can be found at…
I recently came across a local kitchen at the side of the road where they were serving iconic Filipino BBQ sticks, as well as other traditional dishes. They can be found everywhere but you’d have to be a bit selective of which one you choose. I also indulged myself by grabbing something from every street food vendor on the way back to my hotel.

Best beach in Philippines is…
As mentioned above I think the best beaches can be found in El Nido, Palawan. There’s still so much more of the Philippines that I have to explore, such as the famous island of Boracay, so don’t necessarily take my word for it!

Best place to eat, drink and shop in the Philippines…
Check out Poblacion, Manila’s old red light district. It now houses a strip of trendy bars and really good quality eateries. One of the best seafood laksas I’ve ever eaten was there.

Shot on location in Berlin, Germany 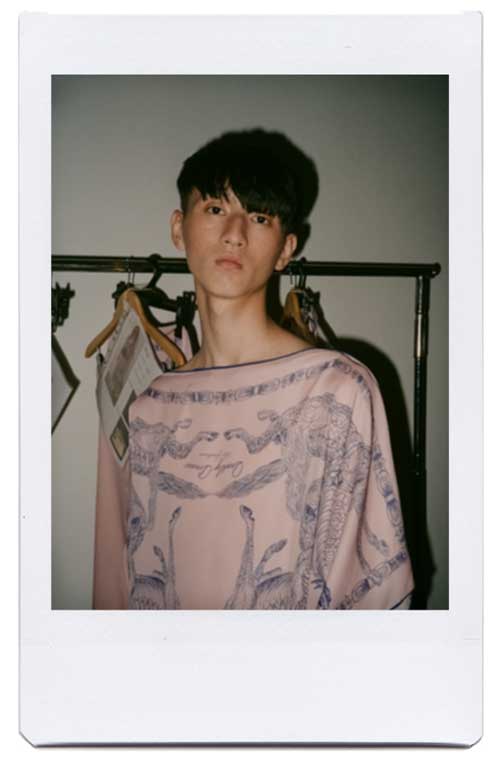 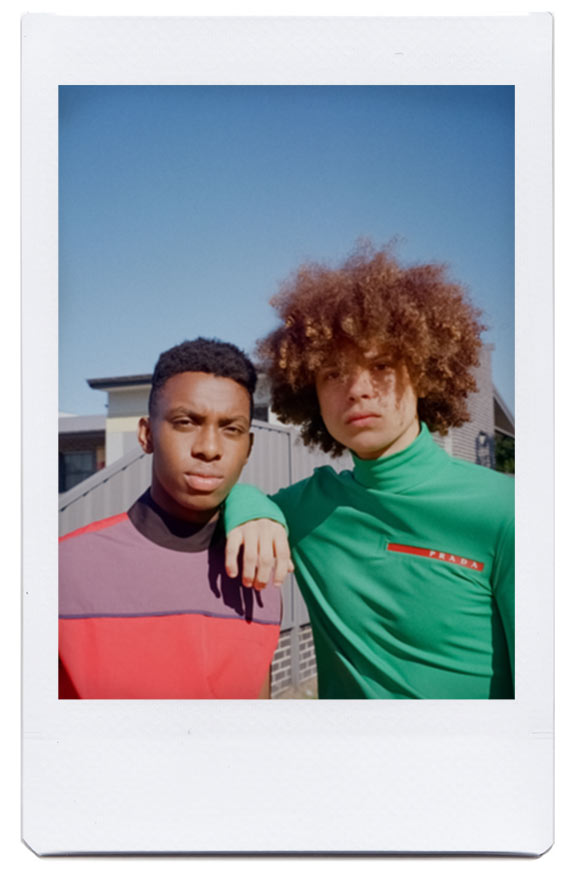 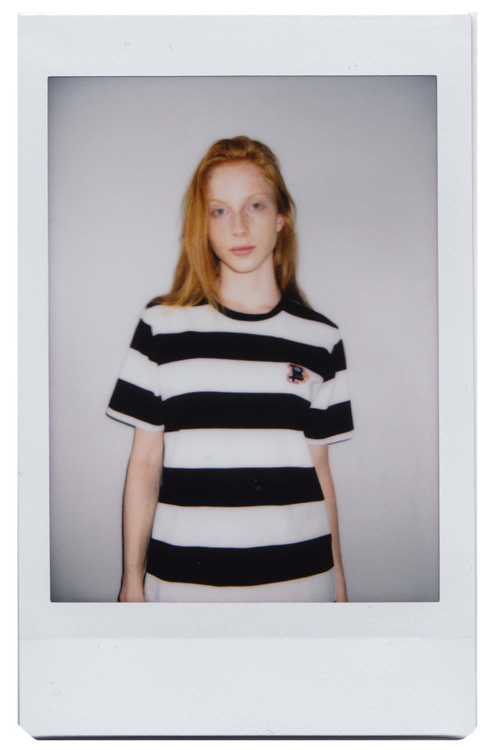