“Representation is everything and can help a lot of people in the world feel seen and valued,” Rosaline Thembizwa Kanneh explains. It’s what motivated her to get into modelling after struggling with her own body image as a teen.

“I had a long battle with an eating disorder throughout my teenage years and, after being discharged from hospital, I came across the Vogue Italia [issue] which has three curvy models [on the cover] and I was in disbelief,” she recalls.

It was June 2011 when Tara Lynn, Candice Huffine, and Robyn Lawley fronted Vogue in their lingerie, posing next to plates of spaghetti with wine glasses in hand. The confidence these women exuded had a transformative effect on Rosaline.

“This one image changed my perception of how I viewed my body,” she says. “I decided that I wanted to push through my insecurities, so I did some research and found an agency that represented curvy women and that was the beginning of my modelling journey.”

Rosaline has become a regular at Australian fashion weeks since she made her debut on the Vogue runway at Melbourne Fashion Festival in 2020. When she stomped down this year’s Dyspnea runway in a glistening hot pink corset, it was clear any traces of self-doubt were gone. Looking back today, she has this to say to her 16-year-old self: “you are beautifully made and perfect just the way you are. Being different to others around you is a blessing”.

We recently spent a day traipsing around Sydney’s eastern suburbs with Rosaline and a boot full of our favourite Australian and Kiwi clothing brands. Catching up after the shoot, we learned more about the experiences that have shaped her as a person and her hopes for the future of the fashion industry.

Rosaline describes herself as a “versatile” and “open”, qualities she attributes to her upbringing. “I was raised by my single Sierra Leonean mother, who very much taught me the richness and importance of remembering and practising our culture and values,” she says. She moved around a lot when she was young, making friends with kids from a diverse range of backgrounds and cultural contexts, before settling in Western Sydney.

“Friendships are important as they teach you how to respect, learn and understand another person's values and perception of the world,” she reflects.

Rosaline has dedicated her career to helping others understand the nuances of cultural identity. Outside of modelling, she hosts an ABC television series called Rosaline's Untaming that celebrates black hair and beauty. The show provides a platform for African Australian women to share their stories of growing up in a culture that often didn’t deem them beautiful; it’s a thought-provoking and therapeutic watch.

Helping women who don’t conform to narrow western beauty standards feel “normal and beautiful” is the most rewarding part of Rosaline’s modelling work. But she says it remains difficult to create meaningful change from within “an industry that is not diverse”.

“There are hardly any people of colour in the industry who are creative directors, photographers, hair stylists or make-up artists,” she explains. “I do feel at times it’s hard for them to interpret my beauty and know how to work with it.”

Improving representation behind the camera is crucial to creating a culturally safe working environment for all. In the future Rosaline hopes “the term diversity isn't used to identify people of colour anymore, and that people are just one”.

This process will take time, which makes celebrating the small wins even more important. “Enjoy the journey, appreciate every moment, learn from them, and grow,” Rosaline advises. “No season lasts forever.”

Rosaline is represented by Priscillas 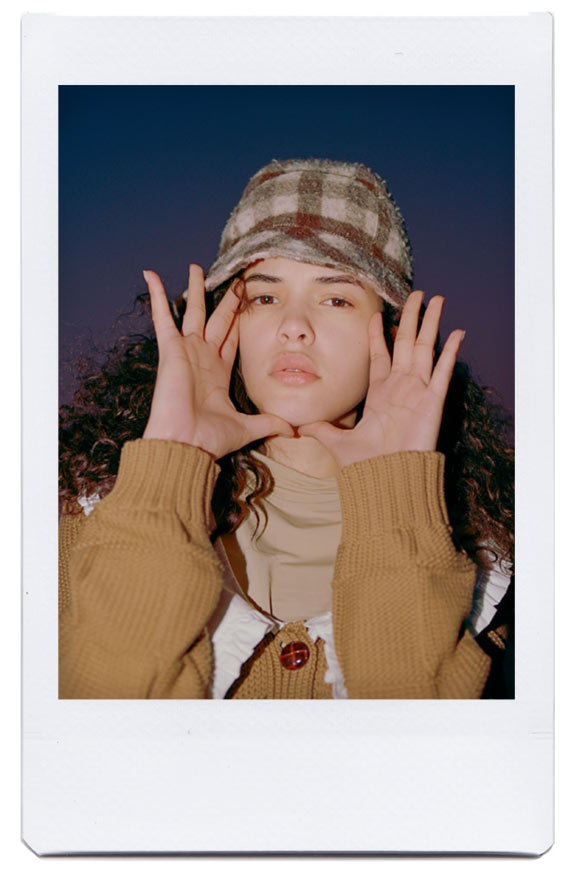 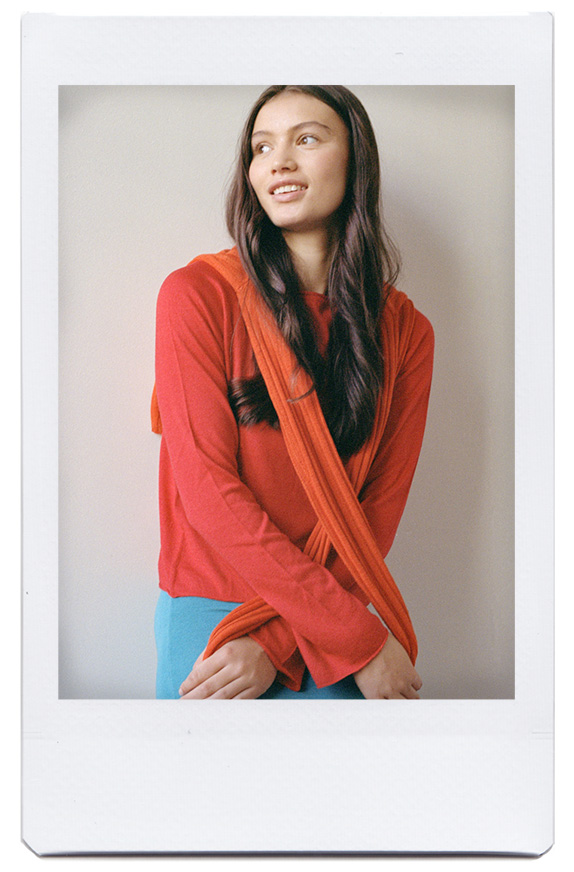 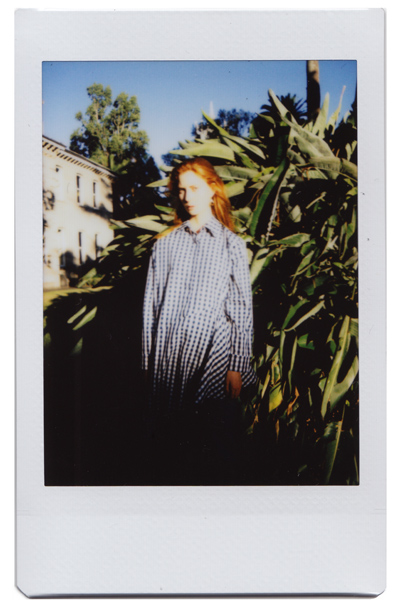