Katelin is a total sweetheart/model from Darwin. She recently hit the big 2-0, but reckons there’s “nothing in particular” that she misses about being a teen. Instead, she says she’s enjoyed “growing as a person” and still has hella fun with her fam and friends; “sometimes there’s no stopping my laughter and smiles.” Awww!

In a move that’s making us quietly reflect on where we’re at in our own lives, she’s about to build her first house (!). Once it’s done, the self-proclaimed animal lover will be filling it with her three Bull Terrier Miniatures — Joshie, Peggy-Sue and Stella (from Serbia!) — as well as Jack the cat, and Birdy the bird. Talk about the dream housemates! 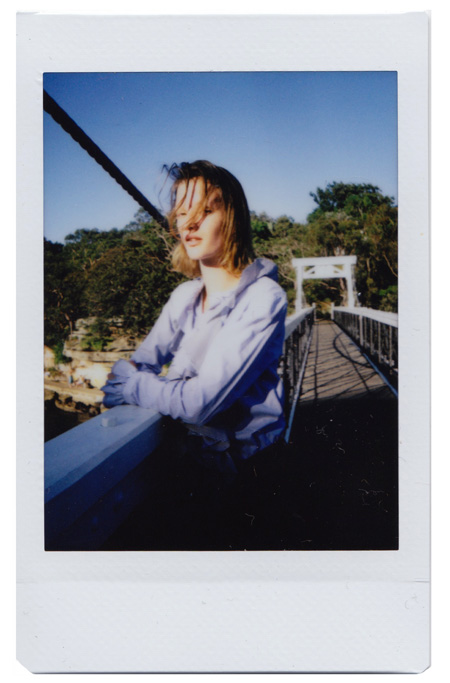 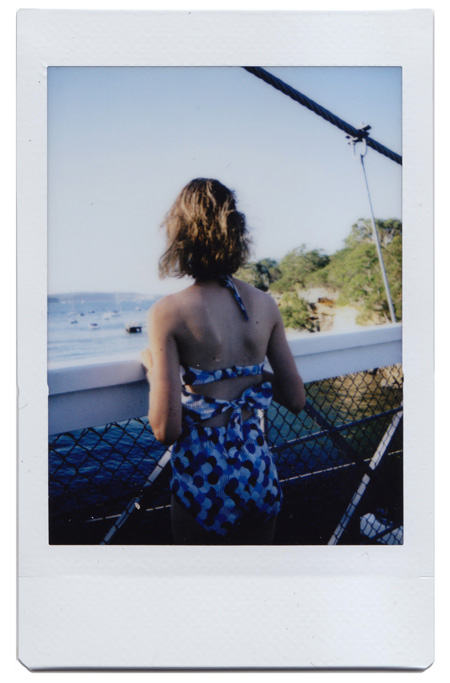 She recently road tripped from Darwin to Sydney for 5 days with her ‘rents, and says that the scenery out there is “something truly beautiful” and that the small towns blew her mind, but the “conditions of the roads is another story!” She also says it’s safe to say she won’t be driving that far again any time soon, which would be true of most people who’ve travelled with their olds (and a bird!) for that long.

Her “discovery” story is a pretty bloody cute one. She was scouted at the Royal Ekka Show while she was walking down to get her fave showbag — the Bertie Beetle one, that is — and her agent pulled her aside to ask if she’d ever been interested in pursuing modelling. Her dad had always joked with her about how she should dress nicely, especially when on holidays, in the likely event that she would be discovered. He was there when it eventually happened to be all, “I told you so!” 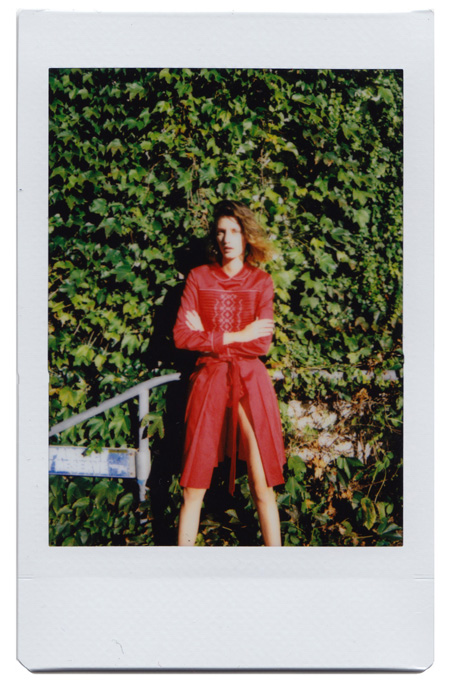 The best piece of advice she’s ever received is “just give it a go” which ran through her mind as she was making the decision to move from Darwin to Sydney, and if she had to give up social media for a week she thinks she’d have more of a life. For instance, she’d actually be able to sit down, read a book and finish it. When she was in Darwin, the first thing she did in the morning was have a NT’s Paul’s Iced Coffee (yum!) and say hi to her animals. If she could only eat one meal for the rest of her life, it’d be pasta.

Her most treasured item of clothing is a “pair of Pumpkin Patch pants I’ve had since I was 10 years old, and still to this day, I wear them… they are simple brown pants with lines on them! Embarrassing, but they still look brand new and not old fashioned, win win!” To her, ‘cool’ means having a really good time with friends and just forgetting about everything and enjoying the moment… it is ‘cool’ to have a lot of laughter and happiness.” That’s a definition we can get onboard with."

Katelin is represented by IMG SYDNEY

Shot on location at Parsley Bay in Sydney, Australia 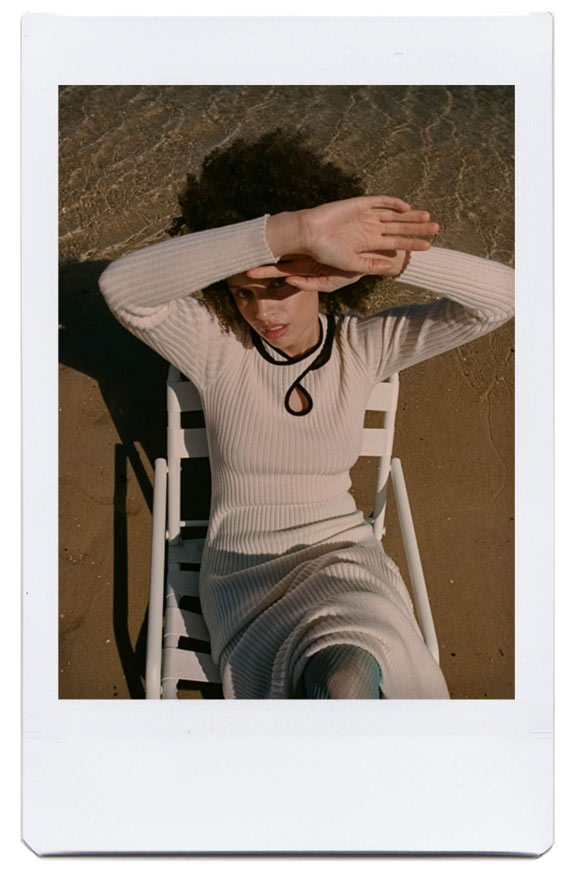 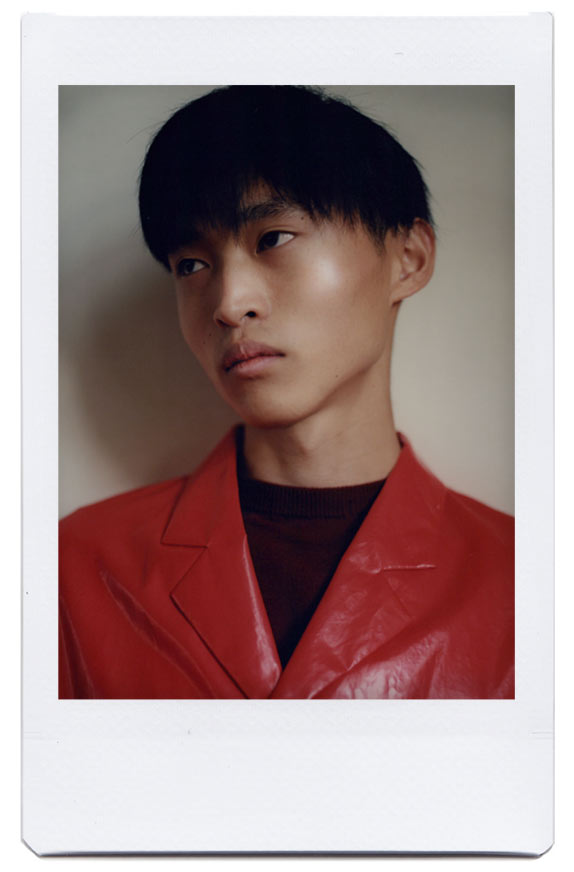 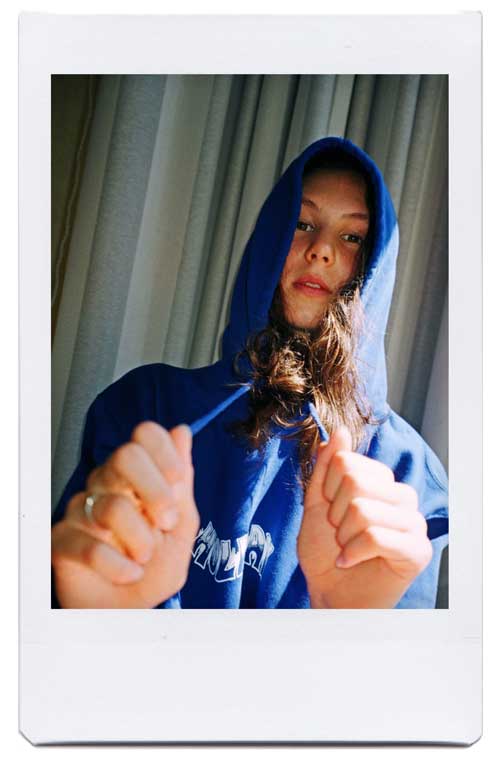